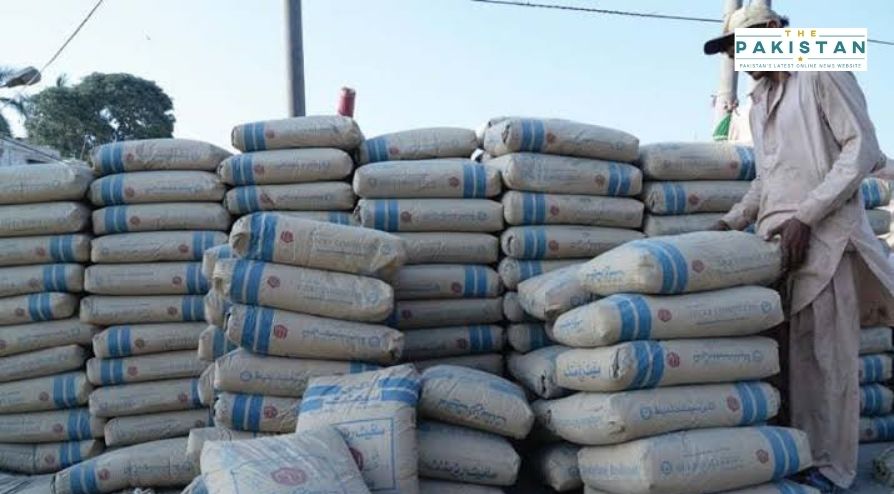 The cement sector posted a growth of 4.19 percent in its sales during November 2020 compared to the same month of last year, which was the lowest monthly growth in the current fiscal year after a double-digit rise in September and October 2020.

According to data released by the All Pakistan Cement Manufacturers Association (APCMA) on Friday, total cement dispatches during November 2020 were recorded at 4.51 million tons, an increase of 4.19pc against 4.33 million tons in November 2019.

However, the sales were lower when compared with 5.74 million tons sold in October 2020, the data revealed.

It is for the first time in the current fiscal year when exports have decreased, otherwise they had been rising since July 2020. In the northern region, domestic cement sales rose 4.79pc to 3.13 million tons during November 2020 compared to 2.99 million tons in November 2019.

Total cement dispatches in the first five months (July-November) of the current fiscal year surged 16.61pc to reach 23.84 million tons as opposed to 20.44 million tons in the corresponding period of the previous fiscal year.

“The adverse publicity received by the cement sector as a result of actions of the Competition Commission of Pakistan (CCP) even before completion of an investigation affected the industry,” said a spokesman for APCMA.