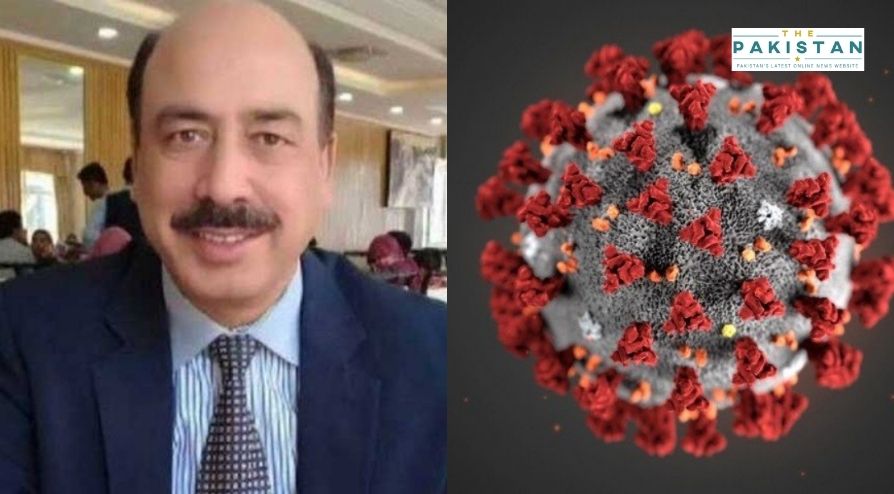 Judge Arshad Who Convicted Nawaz Passes Away From Covid-19

The reports said that Malik had earlier developed Coronavirus symptoms and eventually tested positive. He died during treatment at a private hospital in Rawalpindi for the last one week, a private news channel reported.

The accountability judge, who announced the verdict against former Prime Minister Nawaz Sharif in the Al Azizia Steel Mills reference. He was at the centre of the controversy after he convicted Nawaz Sharif but later acquitted him in the Avenfield references.

An audio clip later shared by the PML N leader Maryam Nawaz Sharif led to his dismissal from his position. In the clip, he claimed that he had been coerced into giving a verdict against Nawaz Sharif. Subsequently, an inquiry was initiated against him with main charges of misconduct including issuing a press statement without permission of the authority concerned and privately communicating with parties in a pending case.

The enquiry found that Malik was unable to establish through some evidence that he was so terrorised that he acted entirely against his will. It means he admits that he has committed the crime but prays to be excused from the punishment for the consequences of the crime by the reason of duress.

The inquiry judge ruled that the defence (of) duress has not been established and in circumstances, the charge of misconduct is proved.

He was dismissed from his service over misconduct on July 3.

Subsequently, the PML N leadership had then asked for the government and the judiciary to declare the verdict against Nawaz Sharif as null and void as the judge had been compromised.

The judgement, video, and the subsequent dismissal led to major conspiracy theories in the political circles of the country.