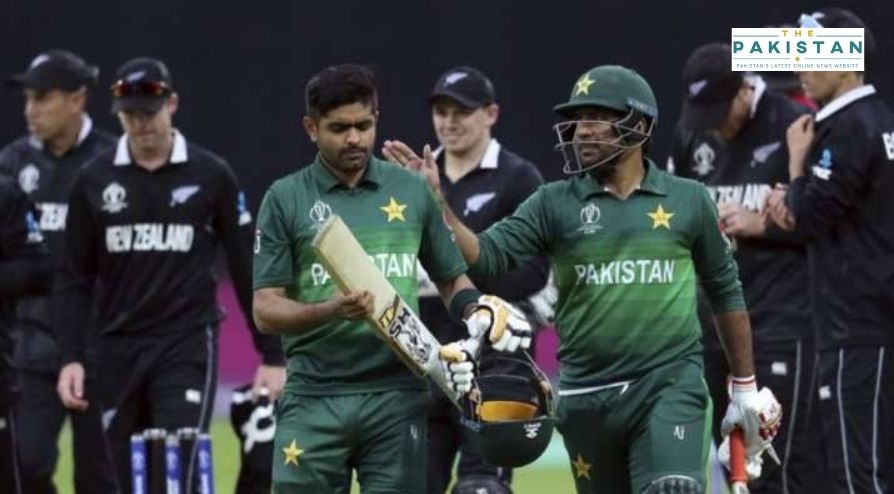 Pakistani squad has been in isolation ever since they arrived in the country as part of the mandatory protocols. However, after the detection of new cases, the squad was not allowed to practice in a biosecure bubble.

The New Zealand cricket and health authorities have said that the risk of infections is too much and the squad will have to remain under quarantine.

“I have very carefully considered this situation,” director-general of health Ashley Bloomfield said in a statement. “At this time, I continue to have ongoing concerns about the risk of cross-infection within the squad.”

The decision to not allow Pakistani squad means the players will have only 10 days to prepare for their first tour match, a Twenty20 international in Auckland on December 18, and probably less when travel is factored in.

“Public health considerations will continue to be foremost in our response to Covid-19, whether this involves individuals or teams,” he said. “We appreciate the challenges that this decision will have for the touring team.”

NZC had earlier warned Pakistan’s 53-member squad to follow the standard operating procedures or the country will be sent back and the tour subsequently cancelled.

Pakistani squad arrived in New Zealand on November 24 and are scheduled to play three T20s and two Tests but have been under isolation since then as the number of positive cases continues to rise.

New Zealand is one of the few countries in the world successfully containing the Covid-19 pandemic and has largely eradicated community transmission of coronavirus, recording just 1,713 cases and 25 deaths in a population of five million.