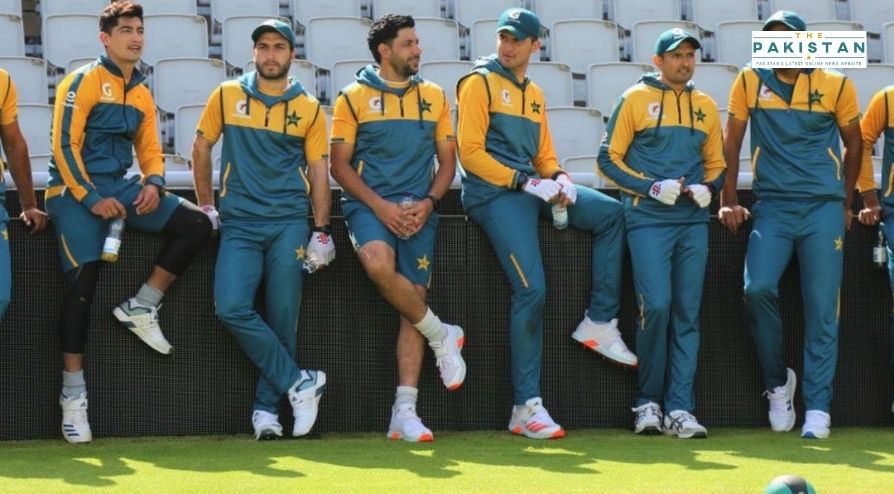 Pakistan’s tour to New Zealand for two tests and two T20is has been put into limbo after another Pakistani squad member tested positive for Covid-19.

Earlier, in a press release, the New Zealand Cricket has said that it was made aware today that six members of the Pakistan touring squad, currently in managed isolation in Christchurch, have tested positive for COVID-19.

Two of these six results have been deemed “historical”; four have been confirmed as new.

This means that, in line with the protocols governing the squad’s entry into New Zealand, the six members of the squad will be moved to the quarantine arm of the managed isolation facility.

Commenting on the new infection, Pakistan Cricket Board Chief Executive Wasim Khan has said that “we are constantly in touch with NZC and they are approaching their ministry of health for approval.” He said that the New Zealand government had strictly asked the New Zealand cricket board to follow the standard operating guidelines.

“All possible efforts are being made to bring the players back to the training,” said CEO Wasim Khan who had earlier said that the PCB was given a final warning by the NZC over the failure of squad members to follow protocols.

Pakistan cricket squad members have shown indiscipline during the time in New Zealand as earlier, the board had claimed that they were not following the SOPs and were meeting people outside the biosecure bubble.

New Zealand has been one of the few countries in the world to have successfully control the Covid-19 and has reported a minuscule number of infections since the pandemic spread in January.