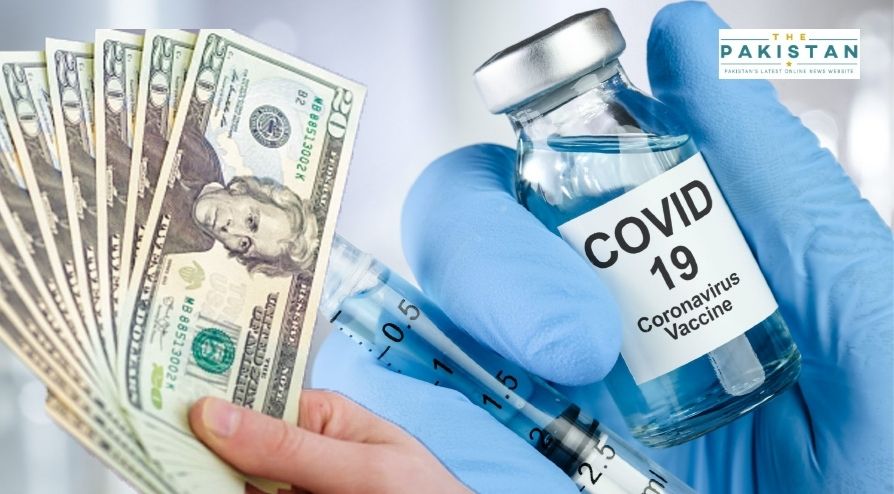 The government on Tuesday said that it has allocated as much as $150 million to purchase Covid-19 vaccines in the first quarter of 2021.

Prime Minister’s focal person on health Dr Faisal Sultan said that the government will hopefully purchase the vaccine in the first three months of the calendar year 2021.

“It’s a moving target,” the premier’s aide said of the expected procurement timeline. “I think its first stage will be possible in the first quarter of 2021.” He also said that the federal cabinet had earlier approved the Economic Coordination Committee’s (ECC) recommendation to allocate $150 million to acquire a vaccine for the novel coronavirus.

At the moment, three companies have created successful vaccines with more than 90 percent success rate. Pfizer, AstraZeneca, and Oxford have so far claimed a 94pc success rate as they all claim to have conducted human trials.

“The government will fund this [and] take on this responsibility so nobody will be burdened,” he added.

Dr. Sultan said that while $150m has been approved for vaccine procurement, the authorities will request the government to approve more funds if required. The federal cabinet was also requested to constitute a committee comprising four or five members to oversee the procurement of the vaccine in order to ensure transparency.

“In a nutshell, the federal government approved that a procedure be adopted as soon as possible to make possible the procurement of a safe and effective vaccine,” he said, adding that the government will be open to tapping more than one source “including Western and Chinese manufacturers”.

Meanwhile, the price of the 100-milligram injection of remdesivir, a drug used to treat Covid-19 patients in specific conditions, has been slashed from Rs9,244 to Rs5,660 in view of prevailing international prices, Dr Sultan said.

The vaccines are likely to be rolled out around the world in the next few months as the United Kingdom has already issued orders for vaccines to be inject on 3.2 million population.