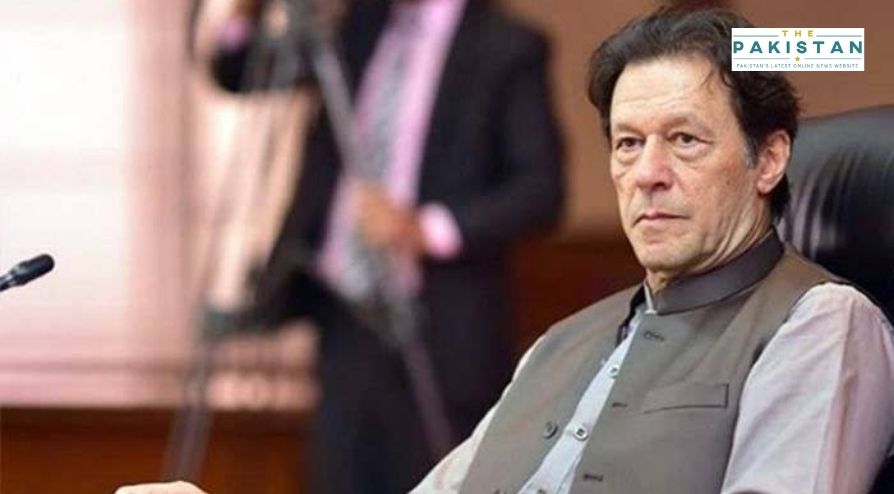 Prime Minister Imran Khan was briefed on the start of work on the massive multi-billion-rupee project Ravi City has begun and will be completed in various phases.

The meeting was informed about the progress made so far in the two projects. It was told that Frontier Works Organization (FWO) and National Logistics Cell (NLC) have started work in Ravi Riverfront Urban Development Authority with clearly defined timelines for the completion of various phases of the project.

The NLC and FWO are both organisations managed by Pakistan’s armed forces.

A press release issued by the government showed that Prime Minister Imran Khan on Thursday said that in the wake of rising demand in the country’s housing sector, the two mega development projects including Ravi City, Lahore and Bundle Islands, Karachi were very important.

The prime minister stressed the need of highlighting positive aspects of the projects through an awareness campaign, the press release added.

He said people should be informed that how the two projects would help address various economic and environmental issues besides, creating employment opportunities and reducing pollution.

The prime minister said that they also have to ensure the maximum participation of Overseas Pakistanis in the two projects. He further directed that time-lines should be stipulated for the completion of various phases of the projects and their implementation ensured, it said further.