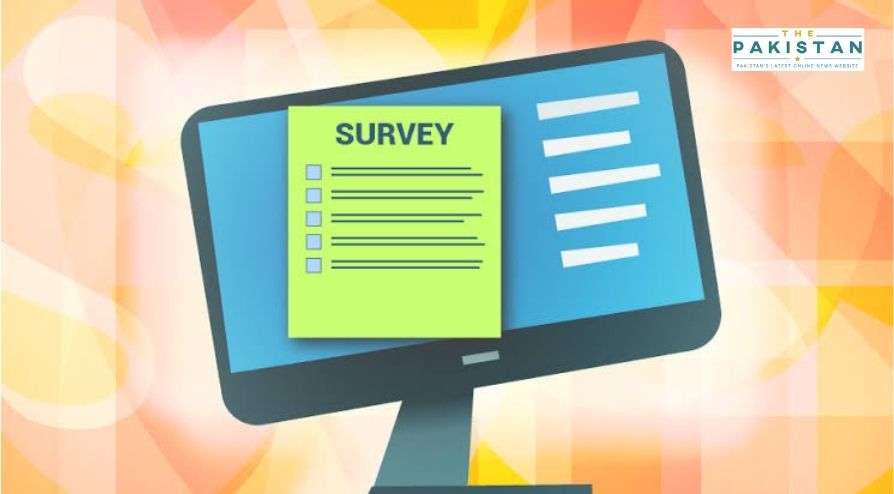 A survey conducted by a local research company named ‘Pulse Consultant’ has shown that the country;’s residents are deeply unsatisfied with the performance of key ministers, results shared by a news report showed.

Faring worst among all is the current Shaikh Rasheed, who is the federal minister for Pakistan Railways and has been tasked by Prime Minister Imran Khan to revive the almost-bankrupt state-owned enterprise back on its feet.

Of the total respondents, 45pc showed dissatisfaction with the flamboyant minister whereas 26pc were satisfied whereas 18pc were somewhere in between.

Right behind Shaikh Rasheed was the current Federal Minister for Information Mr. Shibli Faraz. Of the total respondents asked about his performance in the key position, around 44pc of the respondents were unsatisfied with his performance.

Faraz was recently appointed as the information minister after the government made a shuffle removing Firdous Ashiq Awan from the position.

Trailing behind Faraz is the Adviser to PM on Finance Dr. Abdul Hafeez Shaikh who has been leading the government’s economic reforms. 42pc of the respondents were unsatisfied with his performance whereas 26pc were satisfied with his work after replacing Asad Umar from the position.

Shaikh has been on the receiving end of criticism for his difficult decisions to adjust the economy which was derailed by the former PML N government.

The survey consisted of 2,011 participants and was conducted via computer-assisted telephone interviews. The margin of error stands at +/-2.06pc.