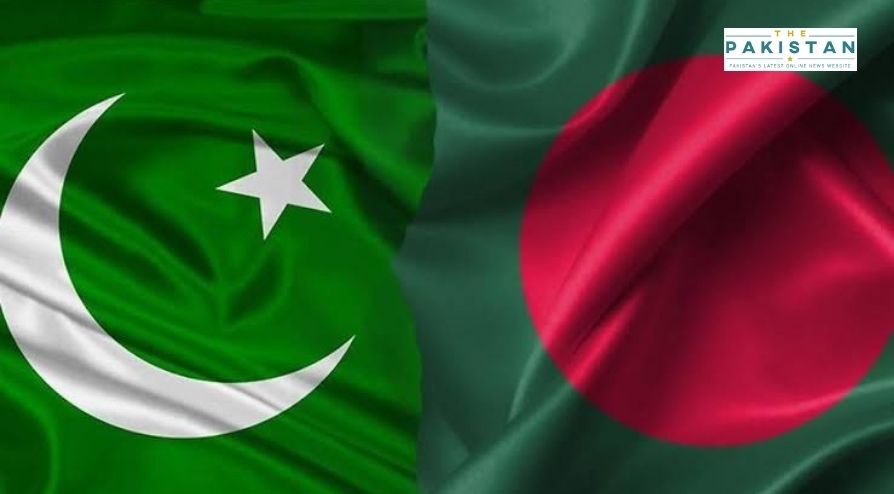 In a major thaw of diplomatic relations with Bangladesh, the country’s Prime Minister Hasina Wajid has called for deeper ties with Pakistan as the two countries have grown closer after witnessing decades of frosty ties.

Wajid made these remarks while meeting with Pakistan’s High Commissioner to Bangladesh Imran Ahmed Siddiqui on Thursday who called on Prime Minister Sheikh Hasina Wajed in Dhaka.

“The two sides agreed to further strengthen the existing fraternal relations between the two countries,” Pakistan’s High Commission in Bangladesh said in a statement.

The relations between the two countries have grown closer in the last 12 months as Bangladesh seeks to look outwards away from India ever since New Delhi passed draconian anti-citizenship laws.

Pakistan has repeatedly pushed for closer ties with Dhaka surprising the regional observers. It came as a shock to many when Mr Siddiqui met with Bangladesh’s Foreign Minister A. K. Abdul Momen despite a tense exchange of words.

Pak-Bangladesh relationship, it should be recalled, took a nosedive after Ms Wajed started her second tenure as prime minister in 2009 as she resumed the so-called 1971 ‘war crimes’ trial.

Bangladesh was dubbed as being under India’s pressures during the period as New Delhi had asserted a more bullying stance towards Pakistan seeking to cut off its ties with the regional neighbours. However, ever since the election of hard-line Hindutva leader Narendra Modi at the centre, India’s relations with the neighbours have soured.

China and Pakistan have increased their push to isolate India in the region through economic diplomacy and bilateral exchanges.