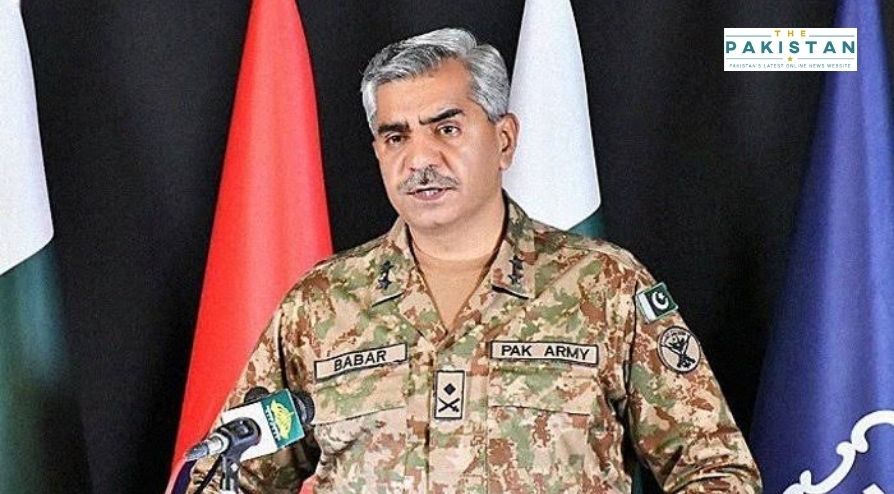 Director-General of the Inter-Services Public Relations (ISPR) has said that the world is taking the dossier shared by Pakistan on India’s terrorism activities in the region seriously as it argues that the country is using Afghan land to attack Pakistan.

“The world is now talking about India’s state-sponsored terrorism after the dossier was released,” DG ISPR Babar Iftikhar said in a press conference. “The international community has taken the matter very seriously.”

“Pakistan presented the dossier at the UN to let the world know about India’s activities in Pakistan. We will not stop here and will take this issue further across the globe,” he stressed.

He said that India is trying to sabotage the China-Pakistan Economic Corridor (CPEC) and is bullying the neighbouring countries through its actions.

“India has been using the Afghan territory to launch terrorist activities in Pakistan. We keep talking to the Afghan leadership regarding the issue, but we do not blame them because we recognise Afghanistan’s lack of capacity to deal with the problem,” the general said.

“Pakistan is fully prepared to deal with these threats. We are tackling all the challenges,” he assured.

“Our Chinese partners are satisfied with the security arrangements,” he said.

He also commented on Indian news channels peddling fake news on Pakistan. “The best way to handle [fake news disseminating] on social media is transparency, not leaving any information voids, and passing on credible information. That is exactly what we are doing,” he said.

“[These social media tactics and disinformation campaign to malign Pakistan] is a major onslaught. It is a major part of the fifth-generation warfare against Pakistan and we are aware of that.”

“Basically, India is trying to target Pakistan from different directions to slow down our progress as well as the trajectory that Pakistan has for the future,” he said.

Ask Malala Anything On TikTok