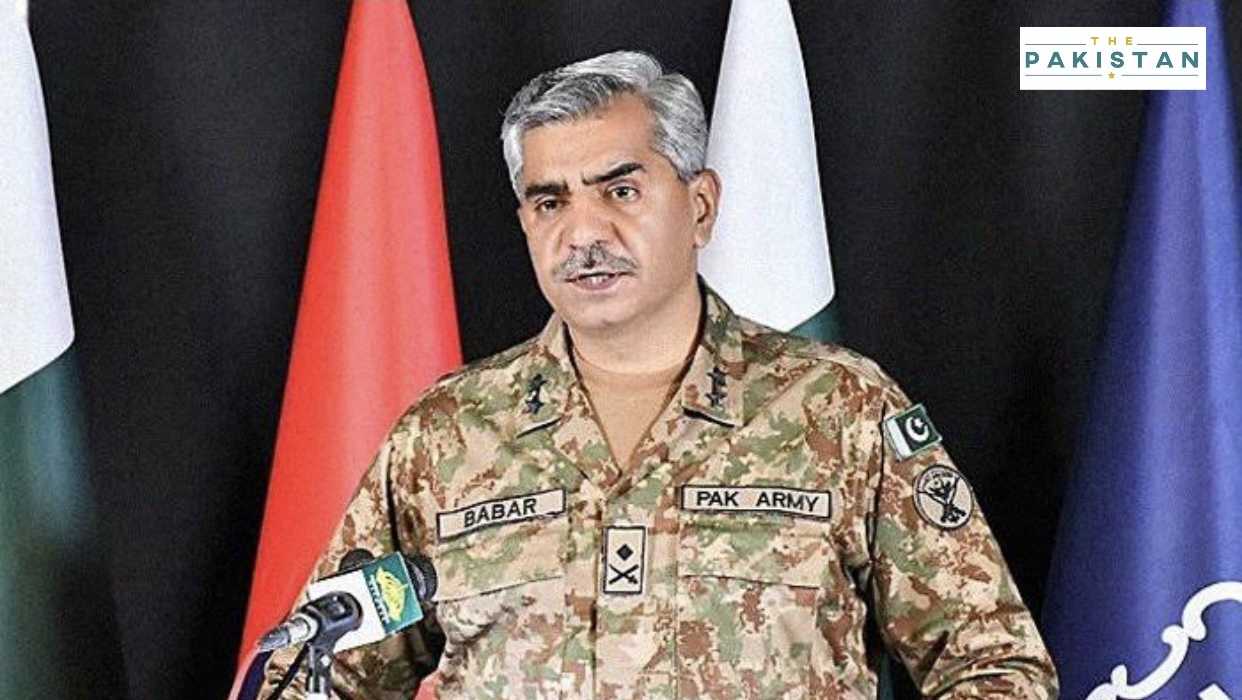 Reacting to the comments made by the former Speaker National Assembly Ayaz Sadiq on the circumstances in which captured Indian air force officer Capt Abhinandan, the DG ISPR has said that such claims are without any merit.

In a press briefer, he said that “a statement was given yesterday which tried to distort the history of issues associated with national security.”

He further pointed out that India “showed aggression against Pakistan in violation of all international laws on February 26, 2019, in which not only did it face defeat but was humiliated around the world”.

Pakistani armed forces’ alert and timely response foiled the enemy’s designs. The enemy planes that had come to drop the explosives on the Pakistani people escaped while dropping their payload on empty mountains in panic after seeing our Shaheens.

The ISPR spokesperson said the forces decided to teach the enemy a lesson in response to the attack and the country’s entire civil and military leadership was united in the decision.

Pakistan responded to India in broad daylight after announcing it. Not only did we give an appropriate reply, but also shot down two enemy warplanes [and] Wing Commander Abhinandan was captured.

He said that any statement or claim against does not hold any merit as what had transpired during those days was seen and observed by people all around the world.

It wasn’t Pakistan’s weakness to release Abhinandan but instead, the Army and civilian leadership were ensuring the regional peace remains intact and no reason is provided for a further escalation in the conflict.

He said that Pakistani leaders should not issue such statements that play directly into the favor of India and lose its strategic advantage for the sake of petty political gains.