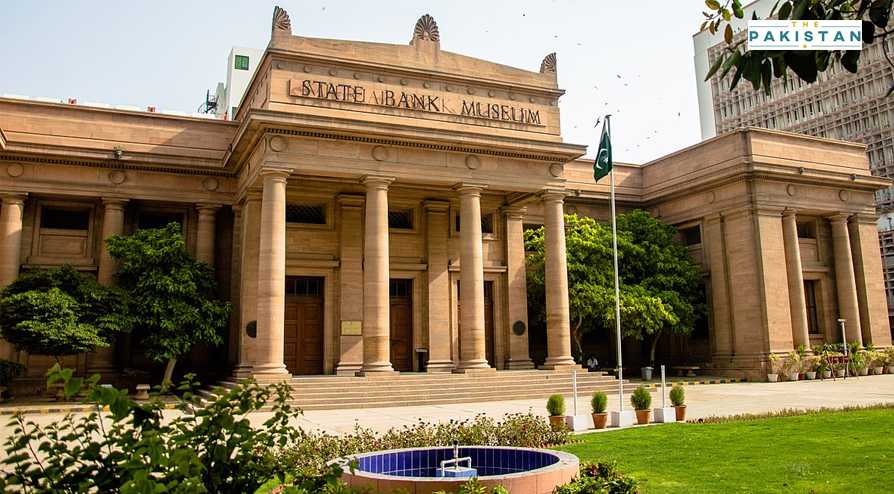 The State Bank of Pakistan earned a record profit of Rs1.16 trillion during the fiscal year 2019-20 ended on June 30, compared to a loss of Rs1.043bn during the same period last fiscal year, data released by the central bank in the Annual Performance Review showed.

The amount is the highest ever earned by the central bank since it was found.

The stability in the exchange rate allowed the SBP to return to profitability after incurring a loss in the preceding year. The profit so earned by the Bank in the year ended June 30, 2020, is the highest in its history, said the SBP.

The high-interest rate prevalent in the first three quarters of the year allowed the Bank to accrue significant amounts of interest income from the interest-sensitive assets, particularly lending to the Government and income from the Bank’s open market operations, it added.

Further, during the year, the liquidity mopping up operations were relatively on a reduced scale and hence the interest expense registered a substantial decline.

“Despite numerous challenges during FY20, Pakistan’s economy performed relatively better, particularly on the external and fiscal fronts. During the first half of the year, the policy focus remained at stabilizing the economy and building adequate buffers, said the SBP Governor Dr. Reza Baqar.

The country also witnessed a smooth transition to a market-determined flexible exchange rate regime and a prohibition of government borrowing from SBP, he added further.