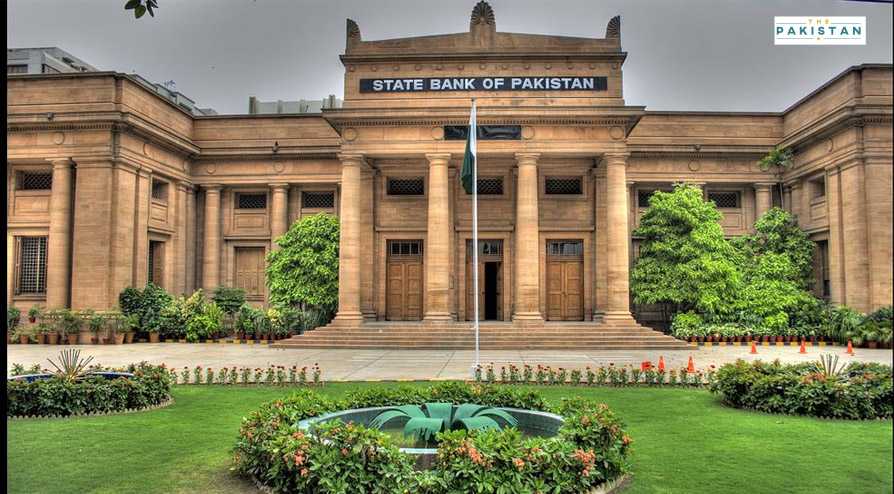 Under the new mechanism, the banks will be allowed to transfer any earnings from investments in the country made by foreign investors without any hassle.

“The goal of this initiative is to make Pakistan a more attractive place for investment by increasing investors’ confidence and supporting ease of doing business. The new mechanism also incorporates feedback received from investors and other stakeholders,” said the SBP in the official press release.

As per the previous mechanism, a designated bank required prior approval of the State Bank for remittance of disinvestment proceeds above market value, for listed securities and, above breakup value, for unlisted securities. This requirement presented numerous constraints for investors, it added further.

The move will also facilitate local companies, in particular the start-ups, to attract foreign investment as investors will now be able to invest or divest easily without any hassle.

This initiative of State Bank will increase the investors’ confidence and would facilitate the local companies in particular the start-ups to attract more foreign investment for their businesses.

The mechanism was prepared after securing feedback from investors and other relevant stakeholders.

As per the official SBP circular, under the new mechanism, the bank designated by the company has been delegated the authority to remit the entire disinvestment proceeds to non-resident shareholders, upon submission of required documents, by following a convenient mechanism without referring the case to SBP.

The number of required documents would be in accordance with the size of the transaction.

Earlier, the designated bank had to refer the case for any divestment proceeds to be sent abroad to the SBP making the process more cumbersome.