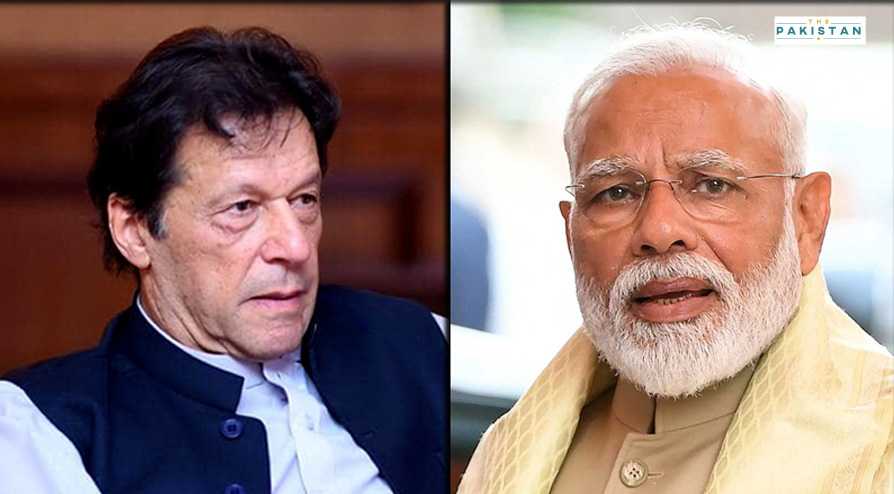 Prime Minister Imran Khan again made an offer for peace to India and said that he is in favor of dialogue if and only India undoes its siege of Kashmir and restores the region to its former status.

We are ready for peace. But, for that India will have to end the military siege of Kashmir and give the right of self-determination to the Kashmiris in accordance with United Nations Security Council resolutions, said PM Khan while speaking at the Black Day that was commemorated all across the country to mark the date on which Indian troops illegally entered into Kashmir valley in 1947.

PM Khan said that he has been telling the world about the Kashmir issue and how millions are living under a siege for two years now.

On the other hand, the Indian Ambassador was summoned by the Foreign Office on the eve. The foreign office demanded that the Indian government give the Kashmiris their legitimate right to self-determination in accordance with the relevant United Nations Security Cou­ncil (UNSC) Resolutions which call for a free and impartial plebiscite under UN auspices.

PM Khan said that what India was doing in the Kashmir valley and to the people of the valley was nothing short of state-sponsored terrorism. He said that the country will continue to sensitize the world about the Indian atrocities since 2018 which have turned the entire region into an open jail.

He said that after coming to power, the government had made overtures of peace with India seeking a dialogue on thorny issues. But India went ahead and did the unthinkable and ruined any chance for regional peace and stability.

Extending another olive branch to the country, he said that Pakistan stands by its offer for peace and will reciprocate if India changes the status of Kashmir.