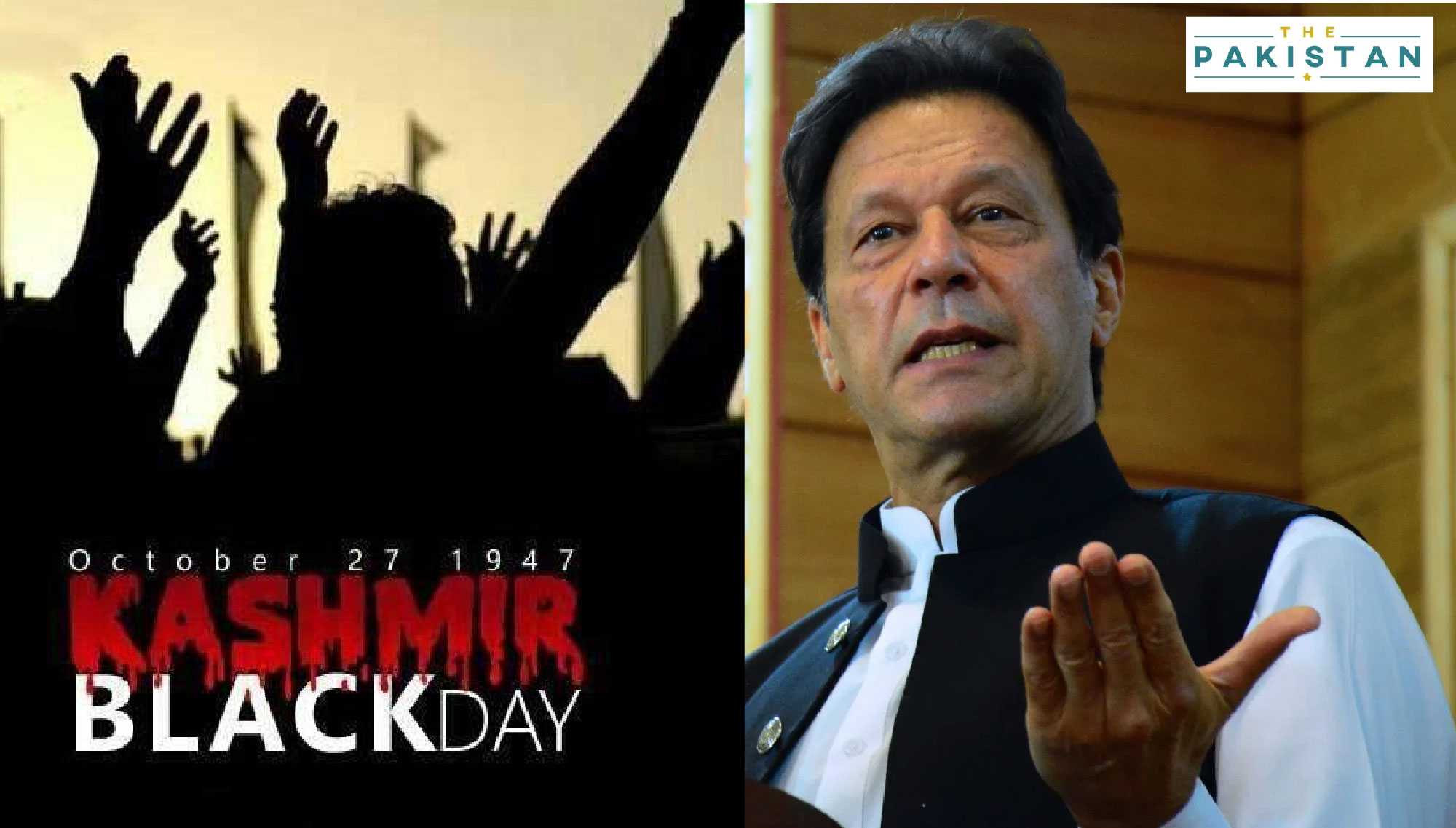 In a video message, Prime Minister Imran Khan vowed to continue his and government’s support for the Kashmiris in their struggle for self-rule in line with the resolutions passed by the United Nations Security Council.

I will keep reminding the world of the pain and suffering of Kashmiris, he said on the occasion of marking the date on which Indian forces occupied Kashmir in 1947.

PM Khan said that Indian state-sponsored atrocities and terrorism in Kashmir is known to every country in the world. He said that India has since the last two years doubled down its atrocities in the region after revoking the region’s special status.

Commenting on India’s August 2019 decision, PM Khan said that the entire valley has been changed into an open prison with people not allowed to communicate, travel, go to schools or mosques, etc “[In August 2019] India carried out a military siege and stripped the people of their remaining rights, jailing the political leadership and youngsters living in the valley.”

Reiterating Pakistan’s stand on the issue, the premier said that “we only want one thing, we want peace. I say again to India that we are ready [for peace] but for that, the military siege in Kashmir will have to end and the people of the valley need to be given the right to self-determination.”

PM Khan said that the only way forward for South Asia and the region to improve the lives of its citizens is to make sure the two countries are living amicably. He said that for this to happen the Indian government must end the siege of Kashmir and restore it to its former special status.

The stance was also repeated by Pakistan’s National Security Advisor Moeed Yousuf in an interview to an Indian news channel.