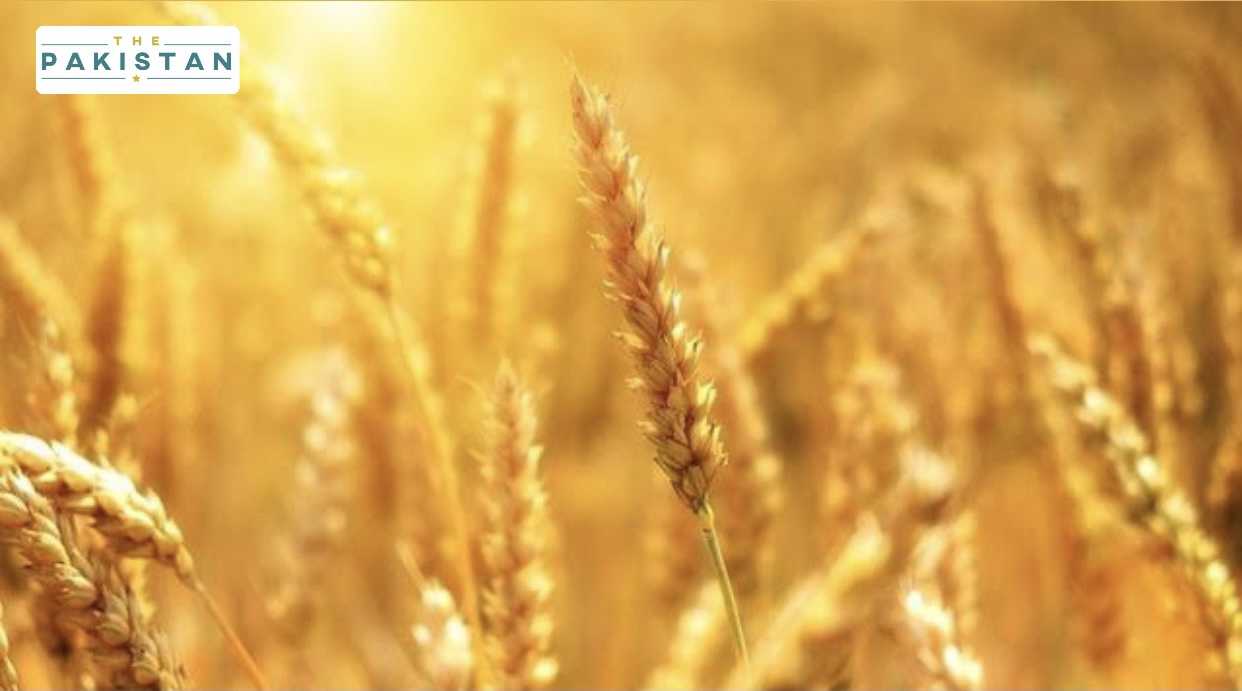 The Economic Coordination Committee of the Cabinet approved the minimum support price (MSP) for wheat at Rs1,600 of 40kg bags for the upcoming crop.

The MSP helps farmers to make some profits from sowing the wheat crop and incentivises further wheat production so they do not shift towards other more profitable crops.

Even though the MSP will increase the inflationary pressures as the flour and rotis selling in the market will get expensive, the support price will also ensure that farmers continue to produce more wheat thereby ensuring adequate supply of the staple food item in the country.

The PTI government has increased minimum support by Rs200 after previous governments had announced meagre increase in prices which decreased the overall production of wheat in the country.

On the other hand, the ECC also approved additional imports of 320,000 tonnes of wheat from Russia to meet the local demand as the country is currently undergoing wheat shortage in various cities.

The wheat will be imported on a government-to-government (G2G) basis from Russia by Pakistan Agricultural Storage & Services Corporation (Passco) at the rate of $282.5 per tonne.

The committee also looked into the options of either allowing the Passco or the Trading Corporation Pakistan to import wheat from abroad. Meanwhile, the members argued that the government should stop public or private procurement of wheat immediately and allow the TCP to enter into G2G arrangements for additional procurement.

The meeting agreed that since ample stocks have been ordered up until February 2021, the government should only import more wheat on a need and government to government basis.

Meanwhile, Pakistan which used to be self-sufficient in wheat has faced an acute wheat crisis in the ongoing year mainly on account of weak planning and management.