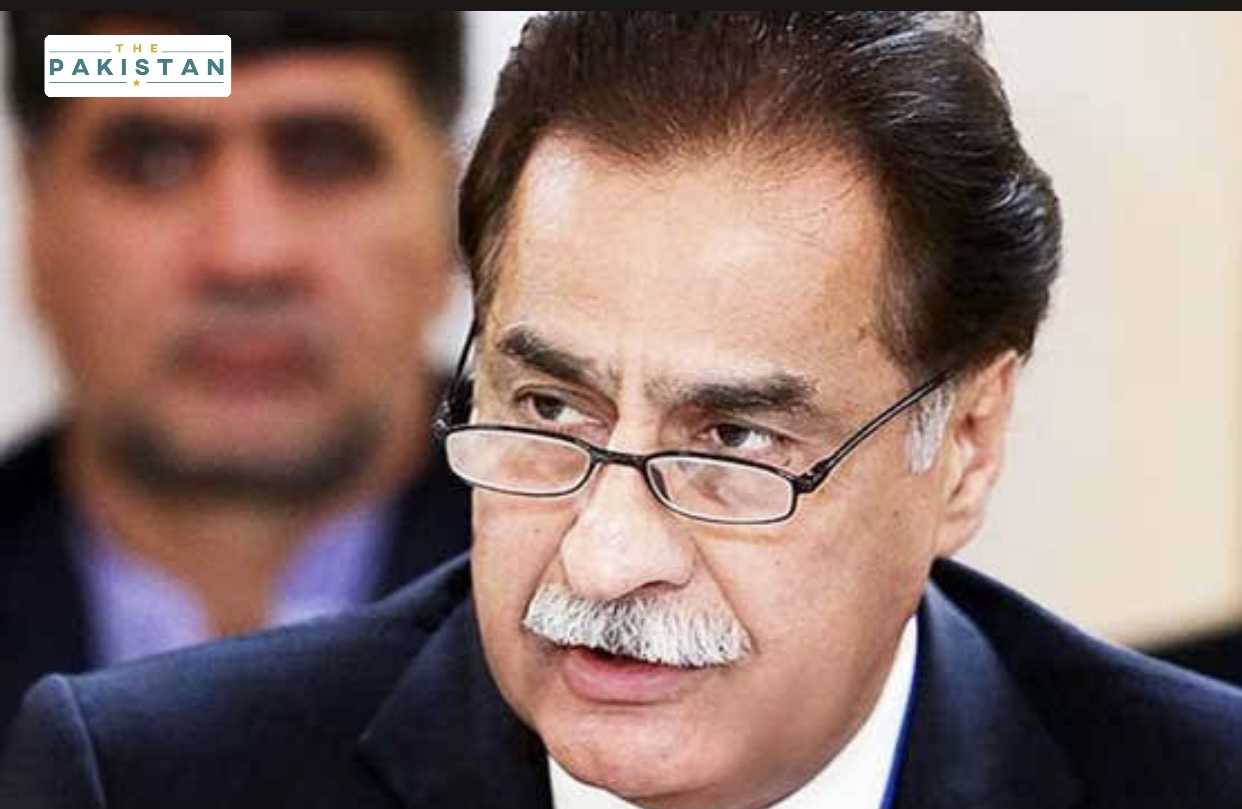 Former national assembly speaker Ayaz Sadiq has rebutted the Indian army’s claims after his statements on the events leading up to the release of Indian Air Force Captain Abhinandan were taken out of context.

“My statements in the parliament house were distorted by the Indian media,” said Sadiq in a video released on his social media account. “I want to say one thing very clearly. [Captain] Abhinandan did not come to Pakistan to distribute sweets with his neighbors. His intentions were to attack Pakistan.”

“It was Pakistan’s victory when he along with his plane were downed.”

Sharing the details of the meeting of parliamentary leaders with the prime minister, he said that it was pushed to 8pm instead of 7pm. He said that the PM sent Foreign Minister Shah Mehmood Qureshi instead of coming himself.

He said that the reasons for the PM’s refusal to meet with parliamentarians are still unknown, it may be that he was taking dictation from someone else or some other country.

“We don’t know if he was directly in contact with Indian PM Narendra Modi or if he was under some other pressure.”

The rebuttal comes almost immediately after Sadiq yesterday on the floor of the house claimed that the foreign minister during the meeting in which the release of Indian pilot Abhinandan was agreed upon. He said the government made the decision under extreme pressure.

PTI leaders said that such irresponsible statements by the sitting political leaders without taking into account the national security will help India in selling its narrative against Pakistan.