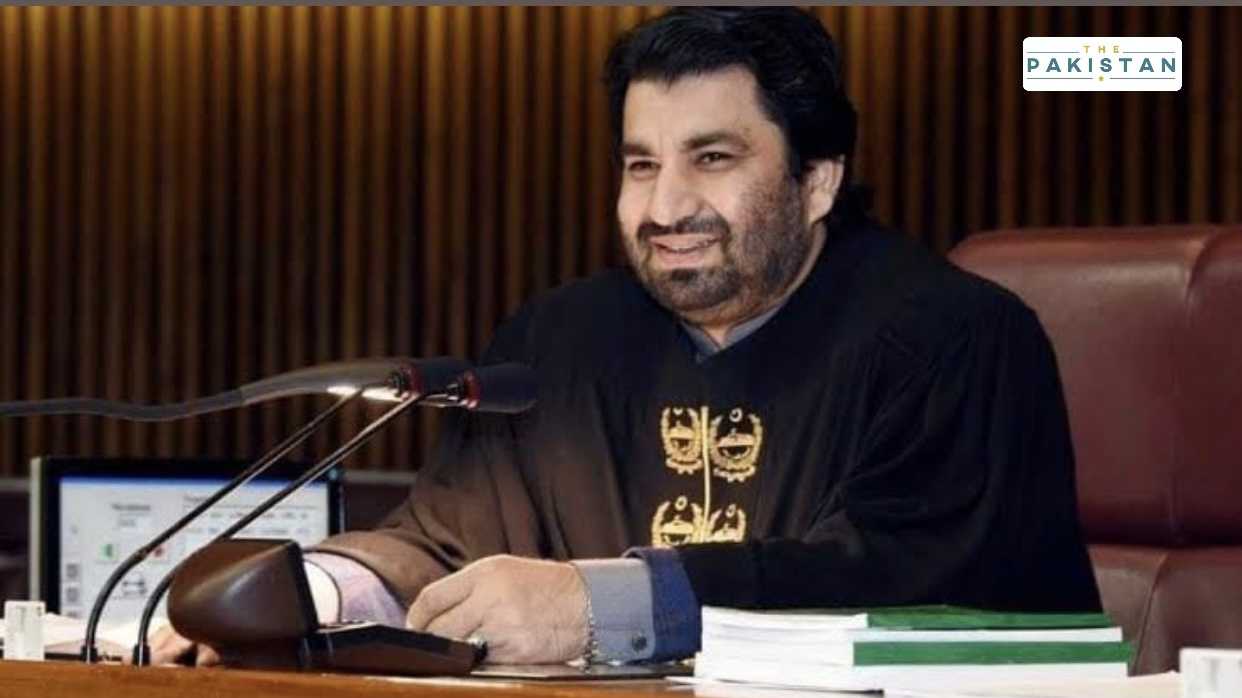 In a rare and shocking move, the deputy speaker of the National Assembly ordered his staff at the parliament to escort one of the opposition ministers belonging to the Pakistan Peoples’ Party Mr. Syed Agha Rafiullah of Karachi on the basis that he did not stop shouting.

Mr Agha had asked the government MNAs to answer a question about particulars of the advisers and special assistants to the prime minister who had not paid or filed their tax returns, along with the reasons why it was so.

However, as the government MNAs began to speak, the deputy speaker skipped the questions and moved the agenda for the meeting forward. Mr Agha then started shouting, calling the speaker for an answer. He refused to stop and continued to shout at the deputy speaker.

The speaker warned the minister to not affect the decorum of the meeting asking him to keep quiet. After multiple requests, Mr Agha was then asked to be escorted out of the premises for failing to stay quiet.

“This person will not be allowed to sit inside the house,” said the deputy speaker. “I call upon the sergeant at arms to remove the said member from the premises immediately.”

Mr Agha was then surrounded by the PPP’s female members which made the task for the sergeant to remove the said member from the building. The opposition was seen protesting at the call from the deputy speaker.

The Minister of State for Parliamentary Affairs Ali Mohammad Khan pointed out the opposition that under the Rules 19, 20, 21 from the Rules of the Procedure and Conduct of National Assembly, 2007, the chair can expel someone from the house to maintain order in the building.

Mr Agha then returned after roughly half an hour.