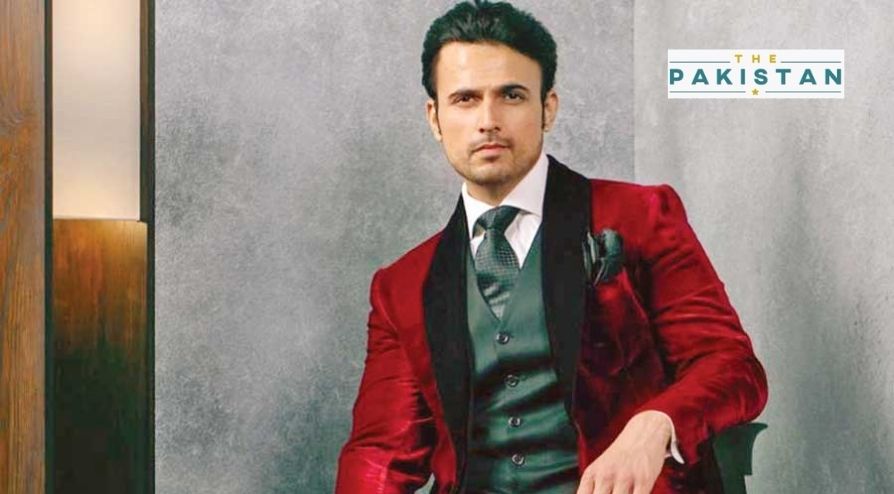 Covid-19 second wave is getting started and the people left, right and center are testing positive for the virus.

Please keep me in your prayers and safe space. This isn’t over yet.”

Earlier, another celebrity Farwa Kazmi also announced that she had also tested positive for the virus.

The government has also announced partial lockdowns in around 11 cities in the country where most of the cases are being reported. The government’s small lockdown strategy had worked wonders during the first wave and was lauded by the World Health Organization, Bill Gates, and other global experts.

The National Command and Control Centre had also mandated masks across the country asking the general public to take utmost care as the cases will rise in the winter season.

Meanwhile, many public places and restaurants in the above-mentioned 11 cities have been directed to ensure visitors are following the standard operating procedures or face penalties.

The government has also advised the relevant commissioners in the city to ensure all commercial activities in the area are closed by 10 pm.

According to the NCOC data, the total number of Coronavirus cases in the country since the spread began in March stood at 331,108, of which 6,775 have died. On the other hand, nearly 312,638 people have recovered and 624 are in critical condition.

In the last 24 hours, 908 positive cases and 16 deaths have been reported across the country.