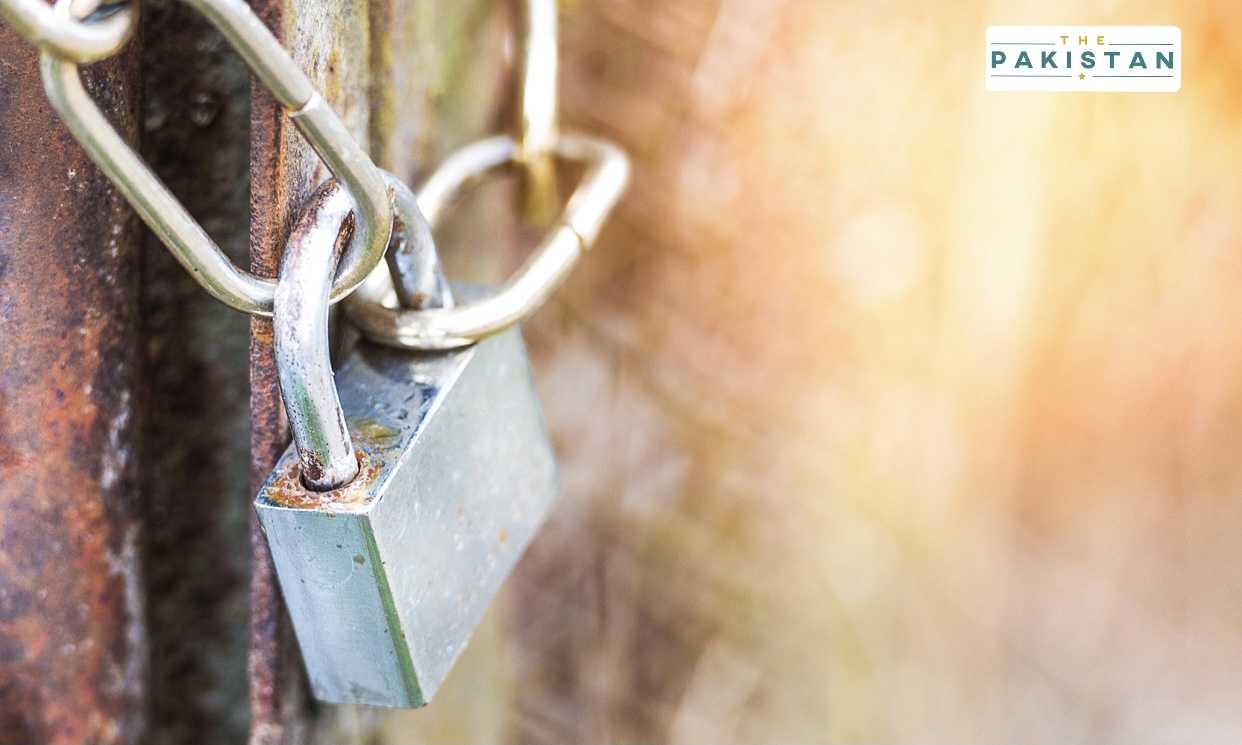 The Federal Board of Revenue (FBR) sealed the offices of Jazz Pakistan claiming that the telecommunication company had failed to pay income taxes worth Rs25.393 billion.

The Jazz company spokesperson said the amount was due to a misinterpretation of laws.

Jazz spokesperson said that the company “has received a notice from FBR this afternoon. Jazz has made tax submissions based on legal interpretations of the tax owed. We will review and take measures under our legal obligations and will collaborate with all institutions for an early resolution of this issue.”

The FBR’s Large Taxpayer Unit Islamabad had demanded tax as well as surcharge in the tax year 2019.

On the other hand, the company said that under Section 97 of the Income Tax Ordinance, any gains from the sale of an asset from a holding company to a subsidiary cannot be taxed.

A report by Dawn said that the company’s employees, without sharing their names, said that the FBR officers stormed into the premises within just moments of sending in the notices.

They said that the FBR was at the company’s banks as well, demanding freezing of all accounts too.

The short amount of time given to the company to pay its taxes and then storming into the building without any prior notice reeks of foul play on the part of the FBR.

Jazz is one of the top telecommunications companies in the country and has been a source of tax revenues and foreign direct investment into the country over the years.