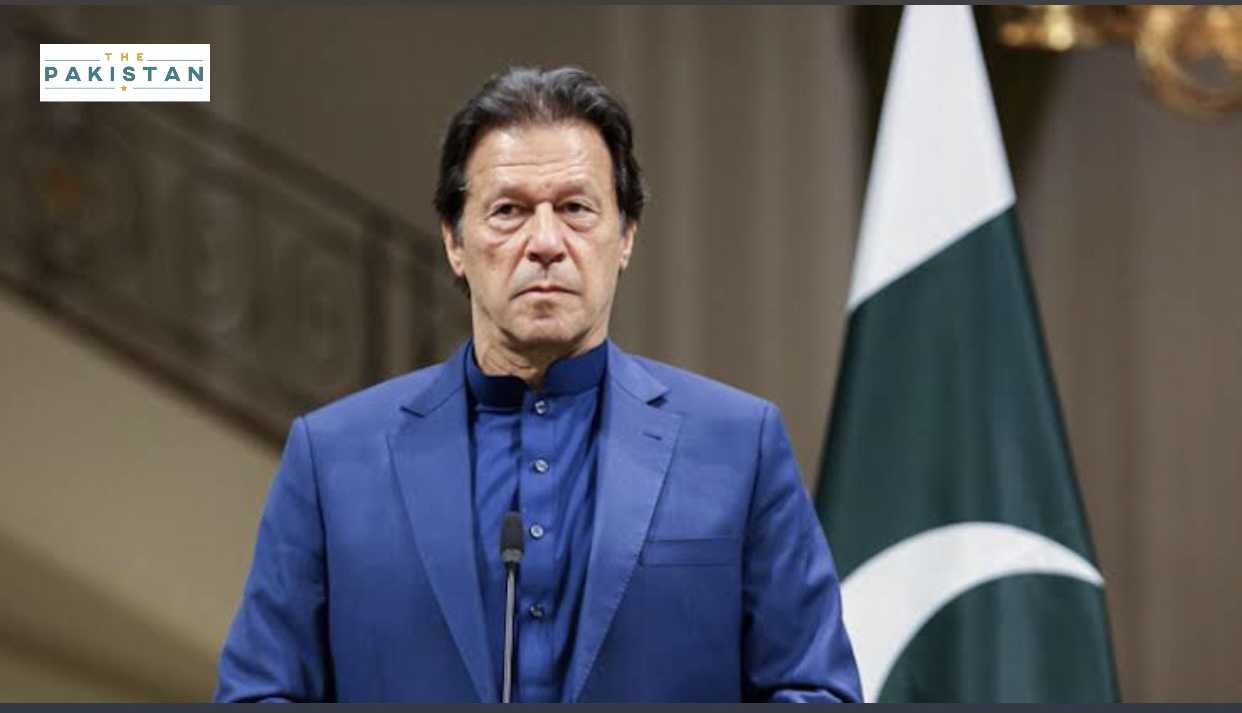 The judgment was announced by the ATC Judge Raja Jawad Abbas Hassan. On the other hand, the court decided to indict Foreign Minister Shah Mahmood Qureshi, Defence Minister Pervez Khattak, Education Minister Shafqat Mehmood, and Planning Minister Asad Umar and summoned them at the next hearing of the court.

Moreover, provincial ministers Aleem Khan and Shaukat Yousafzai as well as PTI’s former secretary-general Jahangir Tareen have also been summoned at the next hearing.

It is worth mentioning here that Tareen is currently residing in London ever since revelations of the sugar inquiry commission found him playing a major role in increasing the sugar prices in the country.

The court also declared Pakistan Awami Tehreek Chairman Tahirul Qadri as a fugitive in the case.

The case against PM Khan was dismissed after the prosecutor himself was not interested in pursuing the case. It was noted that the case when it was filed by the PML N government during the day when the PM was protesting on containers, the prosecution was fighting the case with full vigor.

However, since PM Khan-led PTI came into power, the prosecution’s claims in the court have been muted.

The letter further added that “the applicant is maliciously implicated and dragged in this false case. Further proceedings shall cause harassment and political victimization. Particularly, after the prosecution stands in favor of the acquittal of the applicant.”