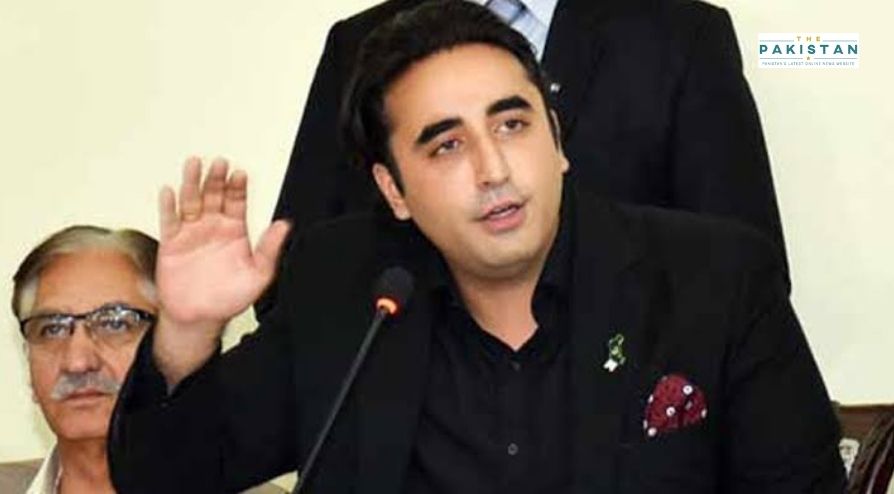 “Alhamdolillah the coronavirus report of the PPP chairman has turned negative. May Allah give him good health and long life,” announced Sindh Information Minister Syed Nasir Hussain Shah in a brief tweet.

Bilawal had tested positive for COVID-19 last month on November 26 after participating in various rallies and public gatherings. Bilawal was unable to attend his sister Bakhtawar-Bhutto Zardari last month as he was under a self-imposed quarantine. The PPP chairman had to attend the ceremony through a video link.

The PPP leader was called out for testing positive as he was on one hand risking millions of lives through calling rallies under the banner of the Pakistan Democratic Movement whereas on the other was himself under quarantine for contracting Covid-19.

The PDM has refused to ignore expert’s advice and has doubled down on the call for rallies against the government as it mulls another massive rally in Lahore.

On the other hand, the government has said that all those facilitating the rallies including those who provide chairs, communication hardware, and tents will be booked under the relevant laws for distorting public health and safety.

In an interview with televangelist Hamza Ali Abbassi, PM Khan said with respect to the Pakistan Democratic Movement’s (PDM) upcoming rally in Lahore on December 13, the premier said that the government has decided to not grant them permission for staging the demonstration.

“Cases are increasing rapidly […] those putting up the sound systems and chairs, FIRs will be registered against them.” However, PM Imran made it clear that the government would not stop the opposition from participating in the rally.

He said that the opposition will be allowed to hold rallies so that they don’t cry foul.

PM Khan however said that the government will book those facilitating the rally.