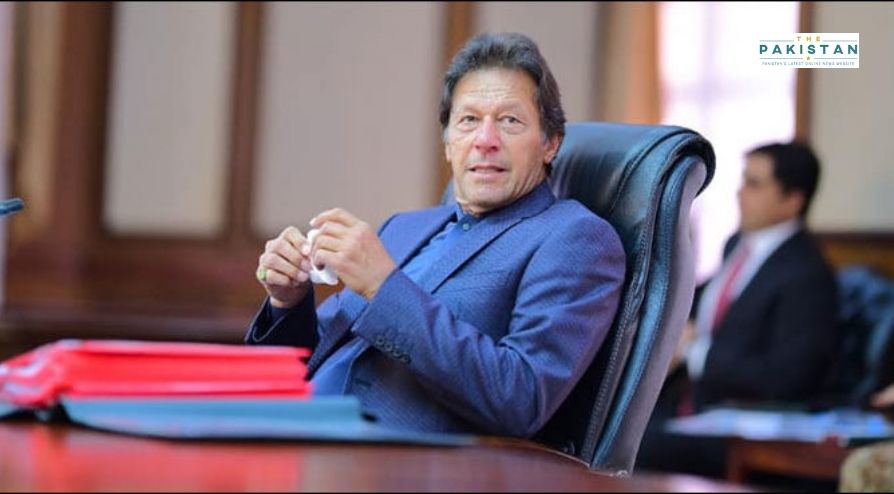 In an all-encompassing interview with televangelist Hamza Ali Abbassi, Prime Minister Imran Khan has said that he will let go off his seat but won’t give an NRO to the opposition.

He said that former leader General Pervaiz Musharraf had given an NRO to the opposition to save his seat which was his biggest mistake. He said that he won’t make such a mistake and is willing to relinquish power.

“Our biggest problem is that we have debt and there is a deficit between what we earn and what we spend.” He added that the opposition wanted to be “forgiven”, but said that even the Holy Prophet (peace be upon him) had said he would not forgive his daughter when it came to corruption.

“If I want to let them go, then I should open up our jails,” he said, adding that he would “give up his seat but not give [the opposition] an NRO”.

He said that if these people demand an NRO then what’s the reason for letting poor people stay in jail. “There shouldn’t be a different law for the rich and poor, both must be treated equally,” PM said in the interview.

Commenting on the economic mess left behind by the PML N government, he said that the former leaders have looted and plundered the country and stashed wealth abroad.

He also called out the opposition for their callous attitude for risking the lives of millions in the country.

“Cases are increasing rapidly […] those putting up the sound systems and chairs, FIRs will be registered against them.” However, PM Imran made it clear that the government would not stop the opposition from participating in the rally.

“We will not stop them so that they can’t [act] dramatic and assume the role of revolutionaries [and] try to become Joan of Ark or Che Guevara.”

He also commented on his spiritual journey towards Islam and how he has seen it all.