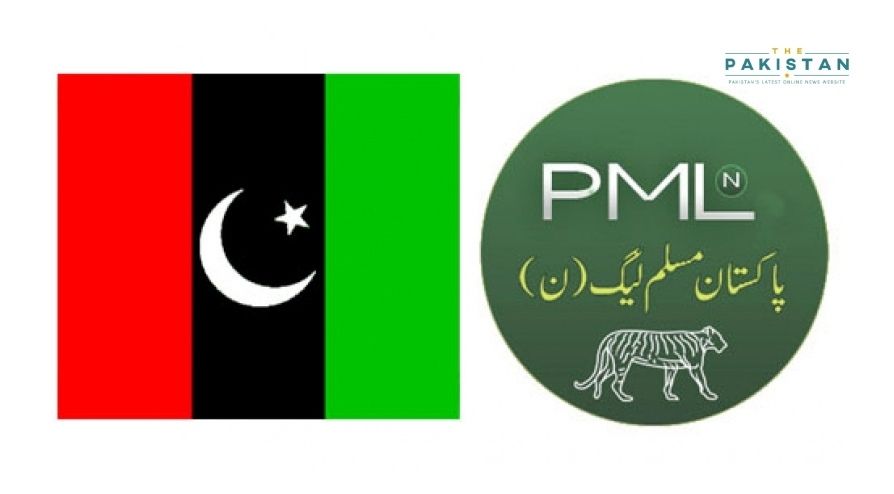 The Pakistan Muslim League (N) has decided to resign from their seats at the National Assembly as the opposition seeks to put more roadblocks in the way of PTI government.

Addressing a press conference, PMLN Leader Raja Sanaullah has said that the parties will hold the Lahore rally on December 13 where former prime minister Nawaz Sharif will make startling revelations. “The Dec 13 rally will be held at all costs and people from across the country will participate in it, while Nawaz Sharif will deliver his decisive speech on the occasion,” he said.

Talking to the media, he said that all parties which are part of the PDM have agreed to resign en masse.

He added that Pakistan Muslim League-Nawaz (PML-N), Pakistan Peoples Party (PPP), and Jamiat Ulema-i-Islam-Fazl (JUI-F) — had reached a consensus about resigning from the National Assembly in order to push the Pakistan Tehreek-i-Insatf (PTI) government for a fresh election.

The opposition will resign from the National Assembly (in the first phase) and not let the Imran Khan government hold by-polls. We want new free and fair elections and there will be no compromise on this,” he said.

Meanwhile, the Pakistan Peoples Party is yet to agree on a decision whether to resign and align with the PMLN strategy or to continue opposition from within the National Assembly.

PPP’s Qamar Zaman Kaira has said that the party leaders are in contact with the PDM members and a strategy will soon be agreed on whereby the future plan action will be taken.