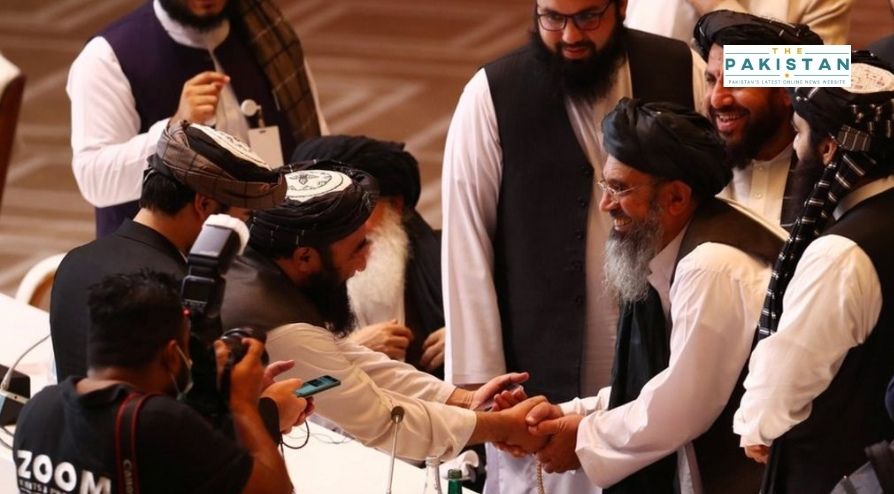 A report has shown that despite the ongoing peace talks among the government, Taliban, and the United States, the civilian casualties due to the violence have in fact increased.

“When the United States tightens its rules of engagement and restricts air strikes where civilians are at risk, civilian casualties tend to go down; when it loosens those restrictions, civilians are injured and killed in greater numbers. In 2017, the Pentagon relaxed its rules of engagement for airstrikes and escalated the air war in Afghanistan,” the report released by the Brown University said.

As a consequence, the Afghan Armed Forces (AAF) is harming more Afghan civilians than at any time in its history. The uptick in civilians killed by AAF airstrikes between July and September 2020 was particularly striking. In the first six months of this year, the AAF killed 86 Afghan civilians and injured 103 civilians in airstrikes.

That rate of harm nearly doubled in the next three months. Between July and the end of September, the Afghan Air Force killed 70 civilians and 90 civilians were injured. As with the international airstrikes, some of this harm could be avoided by tighter rules of engagement, as well as better training.

A negotiated ceasefire might also yield results at the bargaining table and at the same time avoid escalating harm to Afghan civilians from airstrikes.

With the Taliban arguably as strong as it has ever been since 2001, the Afghan government is on the defensive and seeking to increase military pressure on the Taliban during negotiations.33 In this context, whether or not the U.S. remains in Afghanistan, Afghan Air Force airstrikes will likely have increasingly devastating consequences for civilians, possibly diminishing civilian trust in the Afghan government, unless the AAF adopts rules of engagement that minimize civilian casualties or unless the Afghan government and the Taliban can agree to a mutual ceasefire – which would save lives regardless of the tactic – while they negotiate.