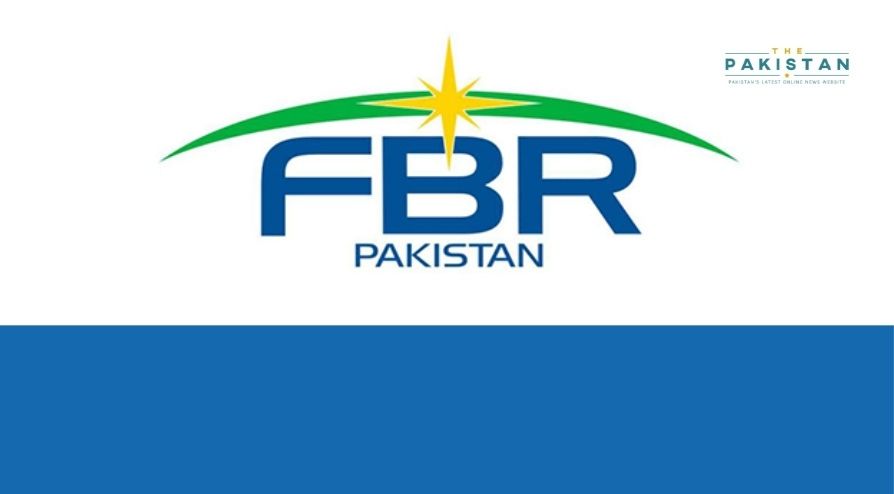 The Federal Board of Revenue (FBR) has said that the last date for filing of tax returns will not be extended further in a bid to encourage financial discipline in the population.

The deadline for the filing of tax returns has been set on December 8.

The FBR has clarified that no further general extension in date will be granted to file annual Income Tax returns after the last date i.e. 8th December, a press release issued by the FBR showed.

However, while clarifying its earlier circular issued on 4th December and upon requests received from Pakistan Tax Bar, various Chambers of Commerce & Industry, trade bodies, and sections of media to extend the last date for filing income tax returns, FBR has facilitated the taxpayers’ by issuing directions to all IR Field Formations to establish Help Desks to receive manual requests for extension in filing tax returns.

The FBR has further clarified that one request for extension addressed to Chief Commissioner Inland Revenue concerned could cover multiple taxpayers’ provided it contains taxpayers’ names, their CNIC/NTN, and identification of jurisdiction.

The FBR has clarified that the option for filing of online requests would remain available. All Chief Commissioners have been directed to grant extensions generously and submit a report on total extension requests received and granted by Chief Commissioner to FBR Headquarters by December 10, 2020.

Pakistan is one of the lowest tax-to-GDP ratios in the world, especially in the South Asian region.