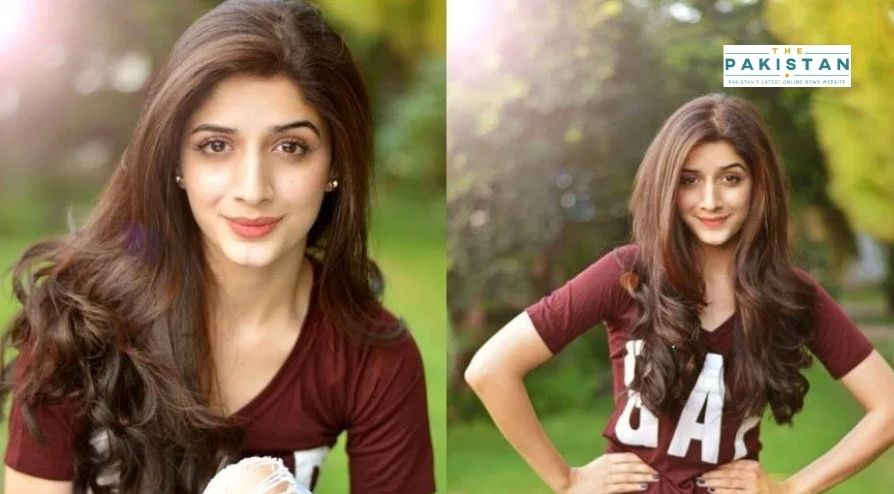 Actress Mawra Hocane has said that she was close to quitting acting and leaving the country as she was very disheartened after she was trolled on social media.

In an interview with Mira Sethi, she said that “I didn’t know a thing about Instagram, even though people credit me for being one of the first celebs to join it and start some sort of trend. For me, it was just something I just enjoyed using. I was 19 when I started working. So I’d take pictures on the sets of my projects and upload them.”

She commented on her fame on Instagram. She said that the culture was extremely toxic.  “Like I said, when I had started working, Instagram was just another app. But as time went on, people started asking me to use this ‘platform’ to educate other actors and people. And I would tell them, social media, without us, is nothing.”

I didn’t want to leave any wrong impression in the minds of people younger than me. And even if I stop working today, my social media account has no meaning, she said.

I just feel the more you work, the more you can use your social media to project that work. And if you want to raise an important issue then you can raise it there, but if you have no voice, and no purpose, social media is useless,” she added further.

She said that she continues to face harsh criticism on social media but is learning to take it with pride. One can’t even think about making a mistake, because one has to be placed on a pedestal where you can’t say anything wrong. “So the first time this hit me I was like, I want to stop using it. I want to stop acting and I just want to leave. And I actually went to Sydney and told my parents ‘I don’t want to do this anymore,” the actress added.

Apple Will Replace Your iPhone Screens For Free