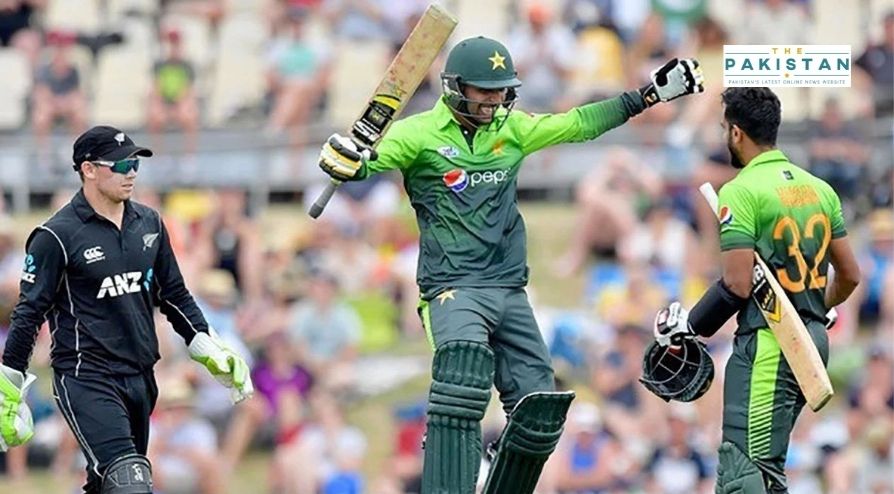 After Babar Azam and Shadab Khan were ruled out of the T20 series against New Zealand, it seems that Imad Wasim and Muhammad Rizwan are likely to be appointed as the team’s new captain for the series.

Both Rizwan and Imad have the requisite experience to lead their sides in the T20 matches as Rizwan led the Khyber Pakhtunkhwa into the finals in the Pakistan Super League whereas Imad Wasim led the Karachi Kings to a victory in the recently-concluded episode of the PSL.

Pakistan’s tour to New Zealand has been struck by one calamity after the other. First, it was the nine players of Pakistani squad testing positive for Covid-19 which led to the entire squad being quarantined until the results were negative.

The quarantine meant that the Pakistani side was unable to practice in New Zealand for enough time before they played international matches against the Kiwis.

After players recovered from Covid-19, the squad was then allowed to practice in the biosecure bubble however Pakistan’s two star players Babar Azam and Shadab Khan injured themselves. The Pakistan Cricket Board ruled both of the players out of the T20 series.

“Pakistan captain Babar Azam has been ruled out of New Zealand T20Is after suffering a fracture in his right thumb during Sunday morning’s practice session,” PCB had said earlier on December 13.

“World’s second-ranked T20I batsman suffered the injury during a throw-down session, following which he was taken to a local hospital where X-rays confirmed the fracture. As such, Babar will be unable to attend nets for, at least, 12 days, meaning he will not be available for the 18, 20, and 22 December T20Is to be played in Auckland, Hamilton, and Napier, respectively,” it added.