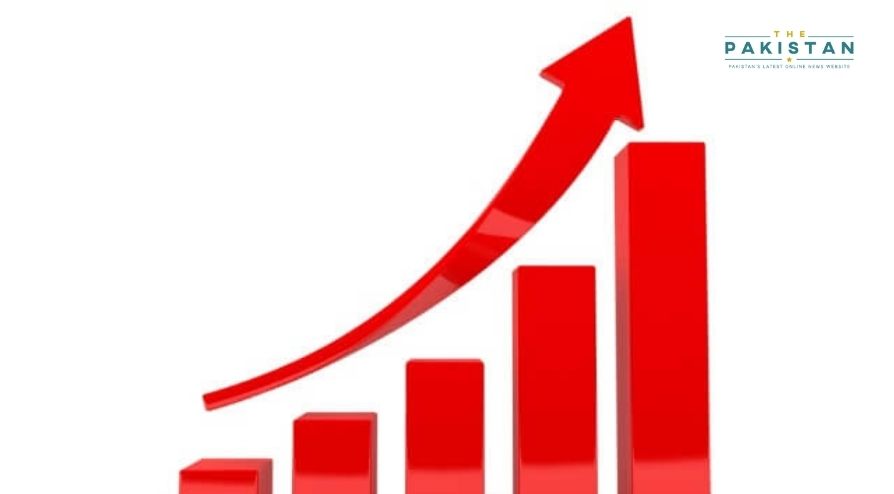 The country’s manufacturing output in the first four months of the current fiscal year increased by 5.46 percent during the July-October 2020-21, the latest data released by the Pakistan Bureau of Statistics (PBS) showed on Tuesday.

Large Scale Manufacturing grew by 5.46pc in July-Oct period. At a time when the global economy is in a deep recession, Industry is driving economic growth and recovery in Pakistan, said Minister for Industries and Production Hammad Azhar while commenting on the LSM numbers.

In addition to this, former finance minister Hammad Azhar said that the improvements in economic activity. “Industrial growth accelerates as economic recovery gathers pace. Large scale manufacturing grew by 5.46% in July to October 2020 vs same period last year. Growth in October was even higher at 6.66% vs October last year,” he said.

The economic activity has picked up in the last few months as the government has lifted lockdown to help lift the economic output. Subsequently, consumer spending has increased as the data from the cement, auto, steel, electronics as well as the automobile sectors showed that the demand is reviving in the economy.

The government has also shelved its plan to announce further lockdowns during the second wave of Covid-19 as it says that the lockdowns would increase poverty.