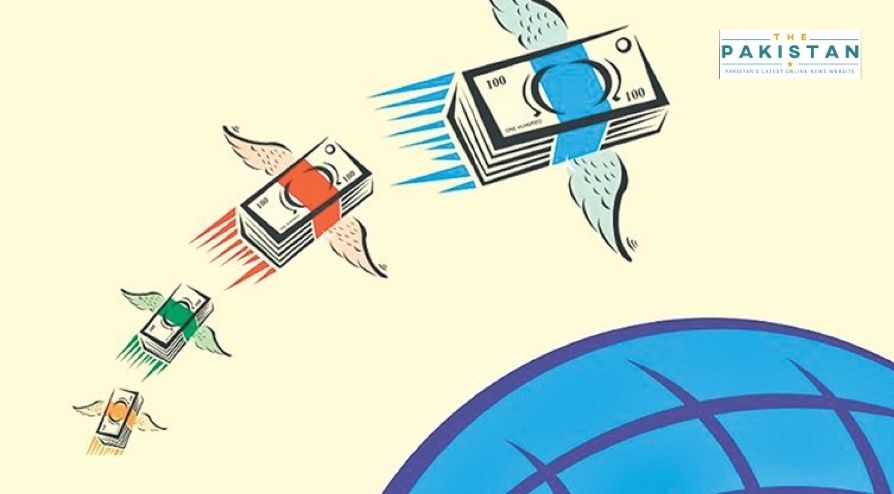 Remittances for the month of November clocked in above the $2 billion mark for the sixth consecutive month in a row to $2.34bn, the latest data released by the State Bank of Pakistan (SBP) showed on Friday.

“Workers’ remittances maintained their strong momentum in November, remaining above $2bn for a record sixth consecutive month. They rose to $2.34bn, up 2.4pc over the previous month [October] and 28.4pc over November 2019,” the SBP said in a press release.

In aggregate, remittance rose to an unprecedented $11.8bn during July-Nov FY21, 26.9pc higher than the same period last year.

The consistent increases in remittances have played a major role in helping the government avert a balance of payments crisis and building up foreign exchange reserves.

Earlier, the SBP had said that the inflows through the Roshan Digital Account had rose to $7.7m per day. “Yesterday [Wednesday], inward remittances from overseas Pakistanis into Roshan Digital Account rose to $7.7m, their highest ever daily amount. To date, total inward remittances into RDA have reached $139.4m, with $81m invested in Naya Pakistan Certificates,” the central bank had announced.

The inflows in to the country through various channels have helped increase the overall foreign exchange reserves held by the country to $20.4 billion in the week ended on Dec 4.

This has in turn helped stabilise the rupee-dollar parity, which has moved back and forth – in line with market dynamics – over the last few months. This has been a result of the SBP’s decision to keep the free-float exchange rate mechanism and avoiding from intervening in the market to keep the rates stable. Meanwhile, the additional impetus from the remittances has also helped increase the supply of the greenback in the open as well as inter-bank market.