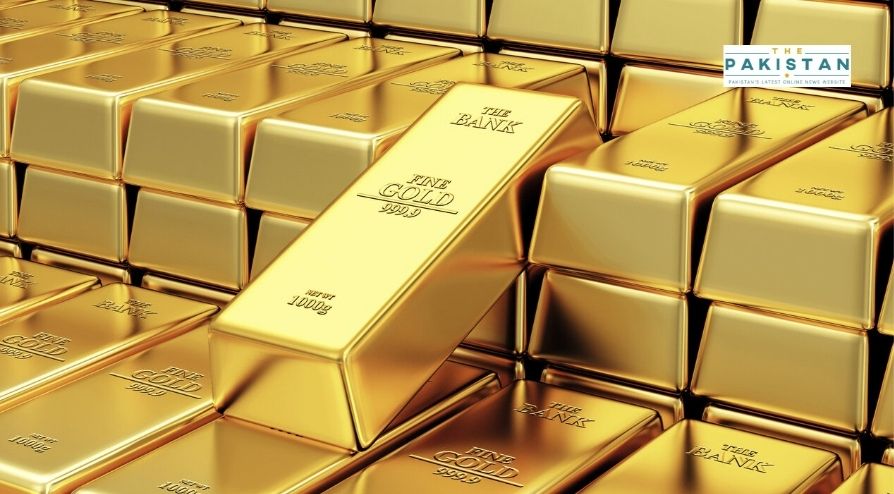 Gold prices have stabilised in recent months after hitting their peaks during the last few months owing to the uncertainty caused by the Covid-19 around the world.

The yellow metal is considered as a safe haven investment by investors around the world. As other asset classes including equities, oil, and bond prices fall, investors flock to purchasing gold in order to offset losses from the other side.

Subsequently, when the Covid-19 pandemic knocked the wind out of the sails of various markets due to the shrinking economic outlook, the prices of gold went higher with each passing day. Meanwhile, the higher global prices then translated into the local markets as well where prices rose despite the shortage of demand from the local buyers as weddings and festivities were shut down due to Covid related restrictions.

However, with a gradual reopening of economies and the positive prospects of a vaccine being launched in the coming months across major developed economies, the prices have now started to stabilise.

Pakistan — and broader South Asian region — has gold as part of its heritage where it is used as a gift at various occasions including weddings and other events.

During the period between July-October, Pakistan imported gold worth $2.9 million (or Rs480m), up by almost 80 percent compared to the same period last fiscal year.

Although the amount and quantum of imports are low, the local trade of gold is also said to be a lot higher especially during high inflationary periods as people eat into their savings.