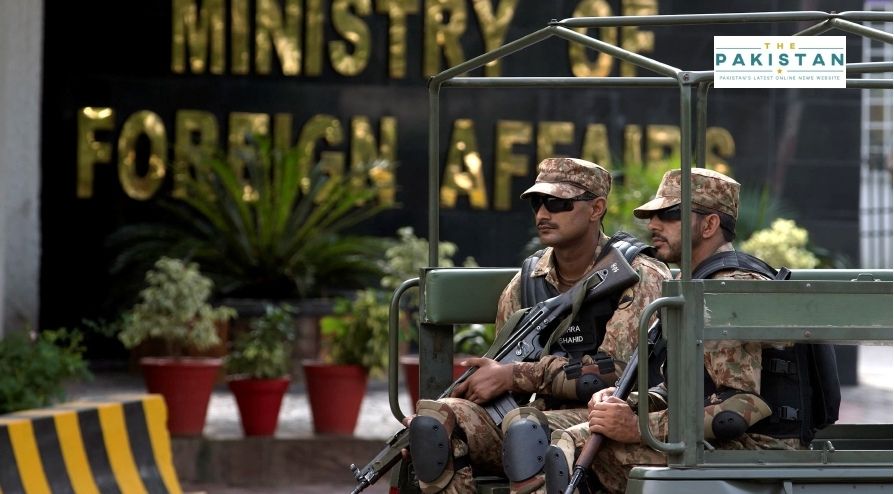 The Pakistan Army is on high alert over prospects of a false flag operation from India as New Delhi seeks to shift attention away from the ongoing farmers’ protest inside the country, the media reported an official as saying.

The reports say that India is mulling over a plan to divert attention towards Pakistan and away from the farmers as it is planning to subvert the local protests against the farmers’ laws.

The officials further added that despite facing a humiliating defeat in Ladakh and Dokalam, India is currently preparing to launch another attack on the Line of Control (LoC) and across the Working Boundary at Pulwama, posing a threat to the regional peace and stability.

Moreover, another official said that a “false flag operation” is currently being worked out by India’s armed forces in a failed bid to divert the world’s attention away from several of its internal issues.

The officials said that India is currently battling with a plethora of issues including the ongoing farmers’ protest, its treatment of minorities, atrocities committed by Indian forces in occupied Kashmir, and criticism of its policies by international institutions and media.

“India may at any time repeat a Pulwama-like drama to divert attention from the internal problems and was planning an action along the LoC and Working Boundary,” he said.

India under BJP-led Narendra Modi has leaned more and more towards fascism with a calculated erosion of democracy, judiciary, and other key institutions.

This has in turn led to widespread domestic protests which have been quelled by the BJP-led political cells as a foreign-backed movement. Foreign analysts and observers alike have shown great danger in India’s changing political landscape and have warned that the country could be heading for a major crisis.