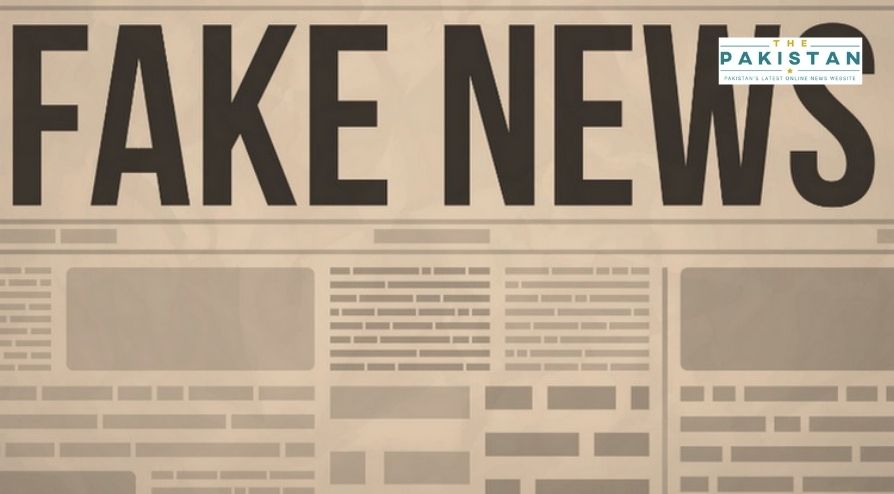 A European Union Disinfo lab has uncovered a network of fake news operators led by India to influence and shape its opinion in the world.

“Following a preliminary investigation published in 2019, the EU DisinfoLab uncovered a massive operation targeting international institutions and serving Indian interests. “Indian Chronicles” – the name we gave to this operation – resurrected dead media, dead think-tanks, and NGOs. It even resurrected dead people. This network is active in Brussels and Geneva in producing and amplifying content to undermine – primarily – Pakistan,” the report said.

The open-source investigation shows that the operation led by the Srivastava Group and amplified by ANI began in 2005 and is still ongoing at this date.

The operation’s mission is to discredit nations in conflict with India in Asia, in particular, Pakistan but also China to a lesser extent. Its long-term objective is: In India, to reinforce pro-Indian and anti-Pakistan (and anti-Chinese) feelings and internationally, to consolidate the power and improve the perception of India, to damage the reputation of other countries and ultimately benefit from more support from international institutions such as the European Union and the United Nations.

To do so, the operation consists of: the support to minority and human rights NGOs and think-tanks, the use of Members of the European Parliament to create a mirage of institutional support from European institutions to these minority groups, in favour of Indian interests and against Pakistan (and China) and active presence in Geneva and the United Nations’ Human Rights Council.

The report says that is being done through:side-events and demonstrations in support of minority rights; impersonation of extinguished UN-accredited NGOs or use of speaking slots reserved to various NGOs whose original missions seem totally unrelated.

The creation of fake media in Brussels, Geneva, and across the world and/or the repackaging and dissemination via ANI and obscure local media networks – at least in 97 countries – to multiply the repetition of online negative content about countries in conflict with India, in particular Pakistan.