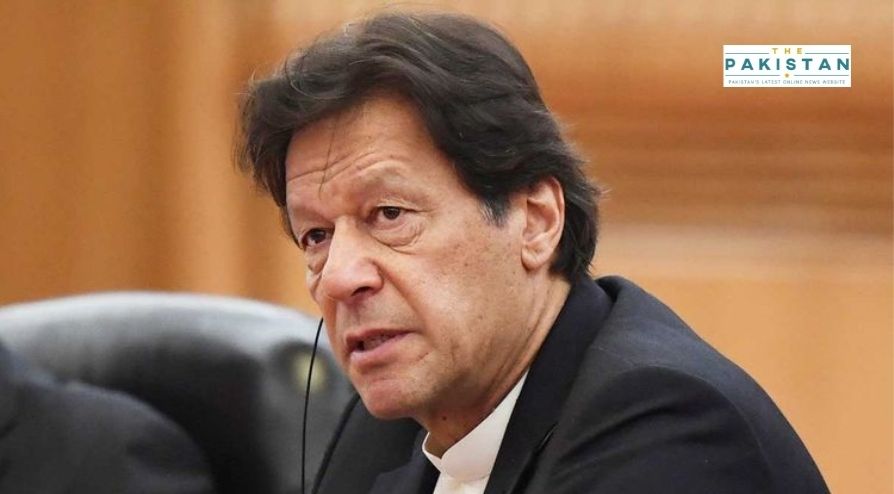 Responding to the opposition’s calls for en-masse resignations, Prime Minister Imran Khan has dared them to initiate a no-confidence motion against while adding that they would definitely fail.

He said this while speaking at an event for the inauguration of the Sial Air — an airline set up by small and medium enterprises based out of the city.

“If the opposition wants to move a no-confidence motion, they should come and do so in the assemblies,” he said.

Speaking to the media and the businessmen present at the event, he said that he has never shied away from a dialogue to pull the country out of the current crisis. “Parliament is the best place for political dialogues and I’m ready to respond to all questions [in the parliament]. Democracy will only work when there is a debate.”

However, he said that the government will not bow down to the pressures of the opposition to quash their cases in the courts or end references against the leaders for corruption.

“We have no problem and the government is ready to hold talks on any issue but NRO will not be discussed,” he said and added the [corruption] cases could not be closed.

Commenting on the opposition parties’ callous attitude during the Covid-19, the premier said that those [the opposition] who had criticised the government for not imposing a complete lockdown, were [now] holding public gatherings.

“Now during the second wave, people again need to adhere to the SOPs so that the pandemic could be overcome,” he said.

In addition, he also announced a massive development package for the city famous for its football around the world. The time is ripe for equal development in neglected areas of the country, including Gilgit-Baltistan and Punjab as well. Launching projects in an area can never develop the country. The government is committed to removing all hurdles in the way of national development,” he said.