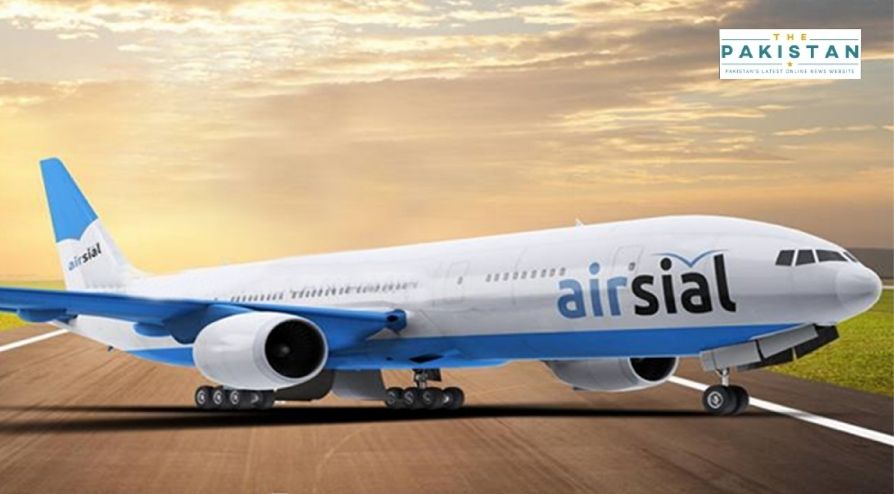 Prime Minister Imran Khan on Wednesday inaugurated the country’s third private airline Air Sial which has been introduced by the Sialkot-based business community to allow seamless trade of goods from the city.

PM Khan cut the ribbon at the ceremony of the airline which will be launched domestically in the first phase.

The premier lauded the initiative taken by the business community of the city which took it upon itself to ensure good competition for the national flag carrier Pakistan International Airlines.

He said that when I was told about the initiative, I was pleased with the efforts. “When you told me of this [project], I had no doubt that it would benefit Pakistan in every way,” he was quoted as saying.

Briefing traders on the economy, the premier said that the rising number of Covid-19 cases have increased the pressure to further broaden the scope of lockdowns but he was unwilling as it will hamper the nascent recovery after a long structural adjustment.

PM Khan has been a strong opponent of the blanket lockdowns since the beginning as he has said that the poor segments of the society will suffer immensely under these lockdowns.

So he had proposed smart lockdowns in the first few days.