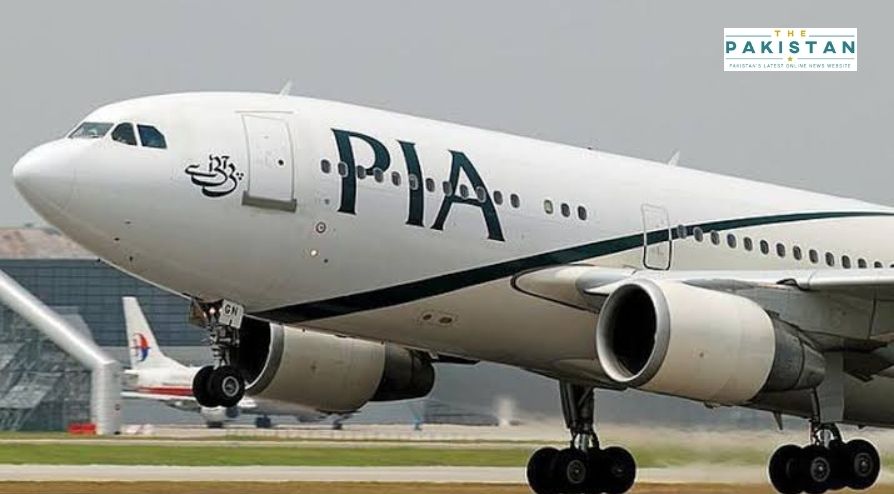 The country’s flag-bearer Pakistan International Airlines (PIA) has decided to acquire eight new narrow-body aircrafts on dry least with the seating capacity of 170 plus passengers — all economy class planes with soft dividers.

The planes will be delivered during the next 12 months between January to December.

The eight planes will replace six older ones which have to be replaced as their leases are set to expire.

As per a report released by a local news agency, the airline’s management has sought bids from different parties by January 11 next year for acquiring the eight aircraft on dry lease, which means the airline would only acquire the aircraft without flight crew.

Meanwhile, PIA spokesman Abdullah Hafeez Khan said the airline was looking to improve and modernise its fleet. He said the new aircraft would replace some of the older planes in the fleet. He added it was part of the business plan PIA had been working on for the past two years which got pushed back due to reduced demand owing to the Covid-19 pandemic.

In addition, the PIA and Oriental Sky Aviation Ltd signed a landmark cargo charter agreement on Wednesday, paving the way for direct and daily cargo flights between Pakistan and China.

The PIA spokesman said that the instrument of agreement was signed by PIA’s general manager for charters and MD of Oriental Sky Aviation at the PIA offices.

“PIA is also aggressively pursuing this path and we are evaluating and on a lookout for opportunities to operate dedicated cargo flights to a number of sectors, specifically on China and Central Asian routes,” said the official press release issued at the occasion.