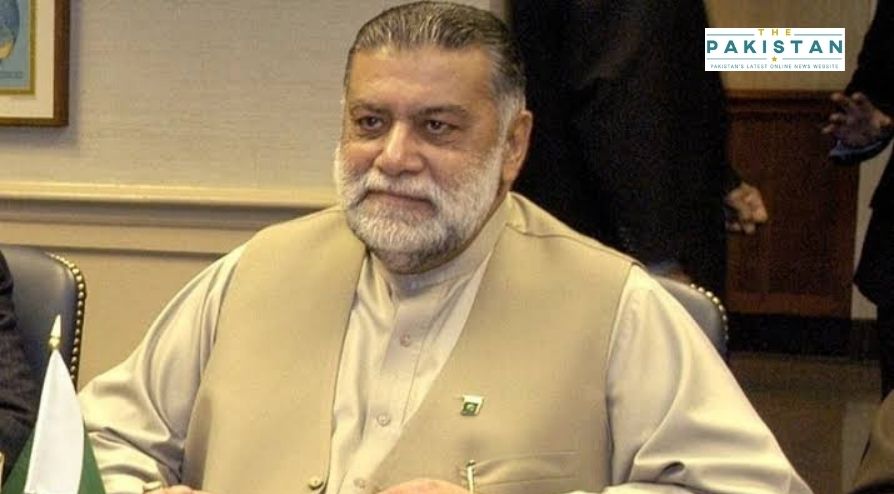 Former prime minister — first and only from Balochistan — Mir Zafarullah Khan Jamali passed away in Rawalpindi on Wednesday night. He was shifted to a hospital after he suffered a cardiac arrest earlier.

The 76-year-old served as the country’s first and only prime minister belonging to Balochistan province during the reign of dictator General Pervaiz Musharaf.

Jamali was born in Rojhan Jamali on January 1, 1944, after which he received his early education from Lawrence College, Murree, Aitchison College and then Government College, Lahore. He received his masters in History.

He was acutely aware of the problems faced by the Baloch in the post-independence days and had advocated for their rights on multiple platforms. The leader also saw when the gas was discovered from Sui, Balochistan in 1952 but was saddened that the benefits did not pass to the locals in the vicinity who still do not have gas connections.

He was 26 when he joined politics through a membership in the Pakistan Peoples’ Party which was launched by the former PM of Pakistan Zulfiqar Ali Bhutto. With him, he tried hard to bring about the much-needed reforms in the Balochistan province but could not do much.

These were the years when the Balochistan Liberation Army — a separationist organization — was formed by Khair Bakhsh Marri. This was a time of great disorientation in the province as the Pakistan Army had to launch a full-fledged offensive against BLA to halt its nefarious designs.

Jamali during these tough times in the province played a key role to diffuse the tensions.

Later on when Zia-ul-Haq overthrew Bhutto’s government in the centre, Jamali also became a member of his cabinet after Junejo was appointed as the country’s prior minister.

More News: Former Minister Jadam Passes Away Due To Covid-19