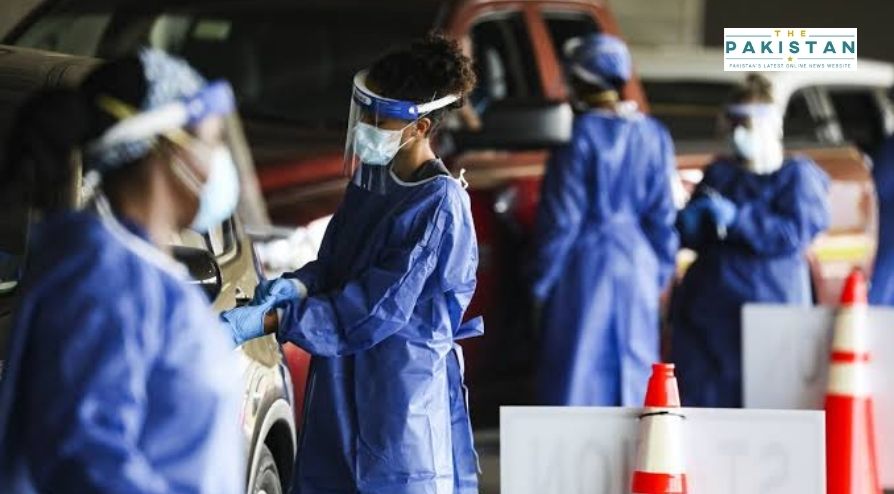 The number of Covid-19 positive cases in the country is rising at an alarming pace as the total number of daily cases reported by the government rose to 3,499 with positivity rate climbing to as high as 8.16 percent — which means for every 100 tested for Covid-19, around 8 people are testing positive.

The alarming number of Covid positive cases is a sign of worry for the government which had controlled the second wave of Covid-19 effectively through clear communication and lockdowns. During the second wave, however, doctors and public health sector experts have said that people have grown lethargic and messaging has become cliched due to repetitions.

Meanwhile, the opposition’s decision to hold a public gathering at such a sensitive time hasn’t helped much as well. With the rising number of cases, the opposition parties are set to hold another rally in Multan just days after the one held in Multan.

The government after initially opposing the rallies has now allowed the Pakistan Democratic Movements to public rallies in the country. They have said that the opposition refuses to listen to the government and needs to be held responsible for the rise in the total number of cases.

Meanwhile, one of the opposition leaders Bilawal Bhutto-Zardari is currently under quarantine after testing positive for the virus. However, he has said that he will participate in the upcoming rally in Lahore and has said that the rallies would not stop.

Opposition leaders have said that the Covid-19 is not the real threat but rather the elections stolen in 2018 are the real threat. They say that if the people think they would contract Covid-19 then they should not participate at these rallies arguing that they should also wear masks while joining the gatherings.

Ask Malala Anything On TikTok