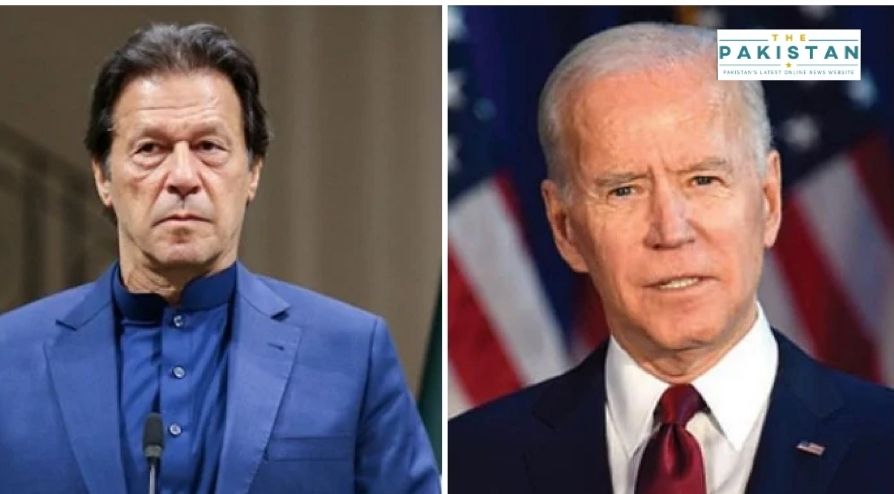 “Joe Biden is expected to make a crackdown on illicit finance both at home in the United States and abroad a centerpiece of his administration.”

PM Khan has called upon all global leaders to target illicit flows of money from the developing and emerging economies into their countries demanding a better anti-money laundering setup in place.

He has said that political leaders in third-world countries loot and plunder local resources and stash them abroad in tax havens and other markets where these funds are allowed to be invested without any oversight. He said that there should be an effective framework in place to counter such movements of money.

He also criticised the international watchdogs like the Financial Action Task Force (FATF) and the Asia Pacific Group (APG) for failing to hold these countries accountable and only targeting the developing countries.

As per a report published in US-based Foreign Policy magazine, Biden, as vice president, had also spearheaded the Obama administration’s fight against corruption and kleptocracy which he also echoed in his article published in another publication this spring.

Biden had said that “I will lead efforts internationally to bring transparency to the global financial system, go after illicit tax havens, seize stolen assets, and make it more difficult for leaders who steal from their people to hide behind anonymous front companies,” in a write up in Foreign Affairs magazine.

Endorsing the US president-elect’s viewpoint, Prime Minister Imran Khan also said that the developing countries were being impoverished by their corrupt elites who launder money to richer countries and offshore tax-havens.