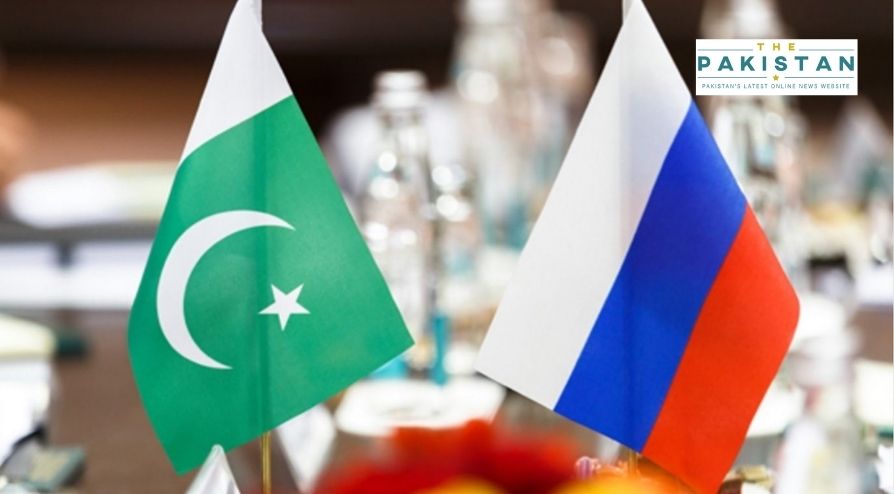 In a letter addressed to the Ministry of Foreign Affairs, Russia has shown its willingness to share Covid-19 vaccine Sputnik V with Pakistan, local media reported.

As per the details, Russia has sent Pakistan the detailed clinical reports and findings of the Sputnik V vaccine and has also shown willingness to share the vaccine for local immunisation.

Russia was the first country to develop a Covid-19 vaccine in the world back in August with a success rate of over 92 percent before even concluding Phase – III (large-scale trials on the population).

The Phase III trial of the Sputnik developed by the Gamaleya Institute took place in 29 clinics across Moscow and involved 40,000 volunteers in total. The results showed that the chances of contracting Covid-19 were 92pc lower among people vaccinated with Sputnik V, the Russian Direct Investment Fund stated.

Special Assistant to the Prime Minister on Health Dr. Faisal Sultan has said that Pakistan is currently in talks with China, Russia, and some other countries for procurement of the [COVID-19] vaccine after narrowing down our priority list.

He said that the vaccine would be available in the country sometime between January and March next year, and administered to health workers and senior citizens in the first phase.

“There is nothing final yet; however, I can tell you that we have to rely on more than one source,” the adviser said. “We will procure the vaccine only after its efficacy and safety is proven.”

Russia and China are likely to be the two countries that will provide vaccines to Pakistan as other candidates developed by Pfizer, AstraZeneca, and Oxford have already been booked by the western nations in North America and Europe.

Meanwhile, China is currently doing human trials of the vaccine in Pakistan in partnership with the University of Karachi.

Apple Will Replace Your iPhone Screens For Free