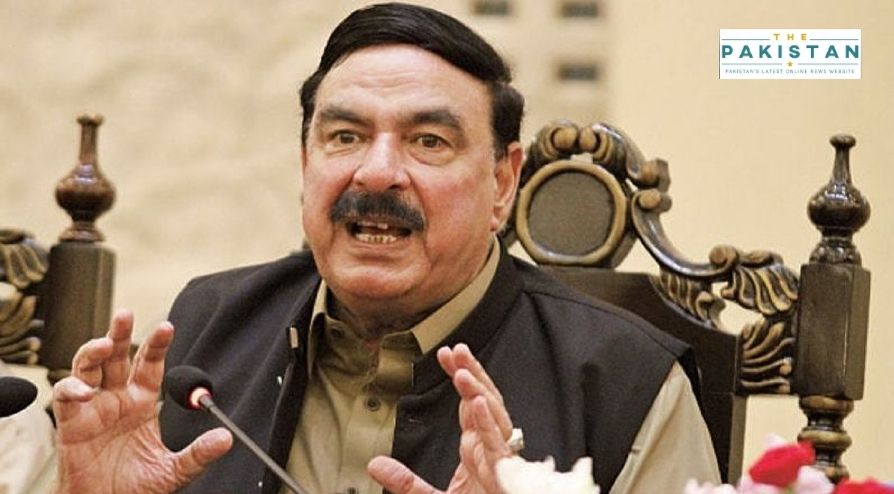 In yet another cabinet reshuffle, Prime Minister Imran Khan on Friday rotated ministers from their ministries to different ones in a bid to increase the effectiveness and efficiency of the ministries.

As per the details shared by the Prime Minister Officer, former Railways Minister Shaikh Rasheed will now serve as the interior minister whereas, in his place, Azam Khan Swati will take charge of the Railways portfolio.

Adviser to PM on Revenue and Finance Dr. Abdul Hafeez Shaikh will now serve as the country’s finance minister after the Islamabad High Court barred unelected officials from leading the government bodies. The judgment challenged Shaikh’s appointments at the major government bodies including the cabinet committees, national finance commission etc.

The IHC decision was a major blow to the government that wants to move with the privatization agenda at full speed.

The move comes as a surprise to many despite the fact that the PTI government since coming into power has reshuffled the cabinet four times.

The government’s move to elevate Shaikh to finance minister will only last until June 10, 2021, after which he will not be able to serve as the finance minister. However, with the ongoing turmoil on the national political scene, it seems that another round of elections – – are likely to take place in the next years after the opposition parties united under the banner of the Pakistan Democratic Movement (PDM) have announced to resign from the national assembly en-masse by as early as Dec 31.

The move will likely result in a call either for new general elections or by elections.