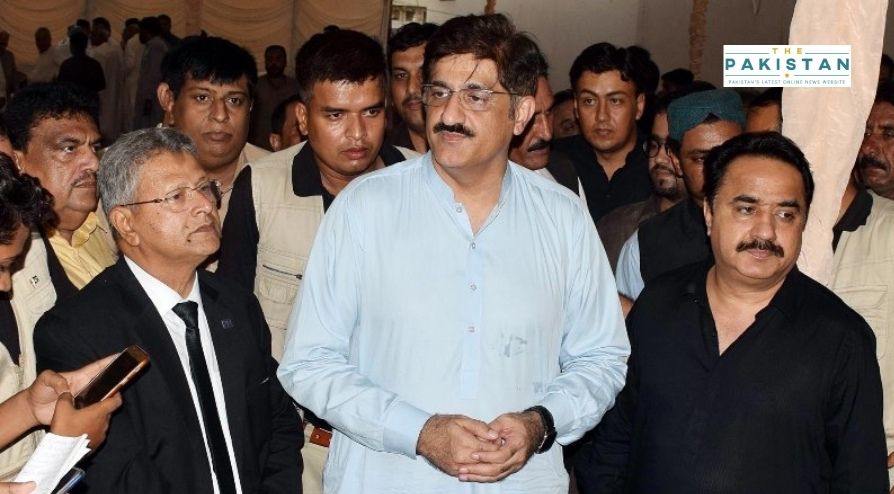 In what is being dubbed as the tip of the iceberg, Chief Minister Sindh Syed Murad Ali Shah has submitted his resignation letter to the Pakistan Peoples’ Party Chairman Bilawal Bhutto-Zardari after all parties under the Pakistan Democratic Movement have agreed to resign from their positions en masse.

In addition, several other PPP leaders have tendered their resignations to the PPP chairman including but not limited to Sharjeel Inam Memon and Imdad Ali Pitafi.

The resignations have come on the back of the call from the PDM which has given a December 31 ultimatum to the federal government. They have asked the PTI led government to either leave the office or all of the opposition members will resign from the parliament.

They say that the government is targeting opposition parties under the garb of accountability and argue that the institutions like the National Accountability Bureau and judiciary are being pressured by the federal government to open cases against the opposition leaders.

In addition, PML leaders like Nawaz Sharif and Maryam Nawaz Sharif have gone a step ahead and alleged that the country’s all-powerful army is also supporting the PTI. They said that the election results were manipulated and Imran Khan was selected to become the country’s prime minister despite failing to get a mandate from the general public.

The PDM leaders while addressing the rally in Lahore said that they have no choice but to initiate a long march in the country from February onwards and oust the PTI from power.

JUI F’s Maulana Fazlur Rehman said that all of the opposition parties will begin a long march in February 2021 if the government fails to tender its resignation.

He said that enough is enough and warned institutions to not interfere in the political matters.