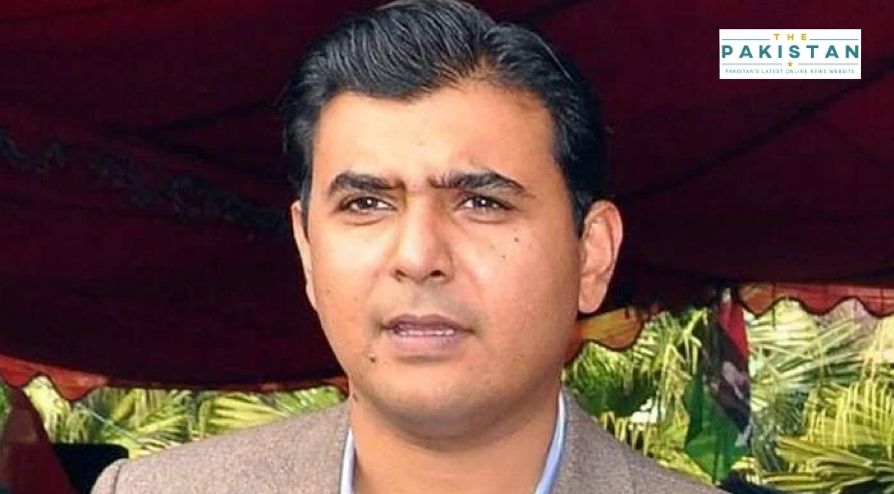 Pakistan Peoples’ Party (PPP) Chairman Bilawal Bhutto-Zardari’s spokesperson Mustafa Nawaz Khokhar has resigned from his position after rumours emerged that the leader was unhappy over some of the decisions taken by the party’s leadership.

He clarified that he had not resigned from the party and will continue to remain a key party member in the coming years and extend his support to the Zardari family’s leadership of the party.

“Will stand by Bilawal Bhutto-Zardari through thick and thin. In my years as his spokesperson, I have given counsel with honesty, sincerity and in the best interests of the country and the party,” Khokhar said in a statement.

Earlier, the PPP media cell had denied rumours of his resignation.

As per the informed sources and media reports, PPP’s Khokhar was perturbed over some of the decisions taken by the party’s leadership in the recent months since the emergence of the Pakistan Democratic Movement.

One media outlet sharing the recent turn of events told a media house that Khokhar has remained aloof from quite some time now and has been keeping a distance. The media report quoted the PPP leader as saying that he had been part of all gatherings and was at every key event but was trying to stay away and did not take part in key discussions.

On the other hand, it was also seen that almost all of the PPP leadership was in Lahore to attend the PDM protest at Minar-e-Pakistan, Khokhar was unwilling to attend.

Sources also said that Khokhar had left WhatsApp group (media monitor) that the party had created prior to the 2018 general elections.

Some claim that Mr Khokhar was angry over the PPP’s decision about resignations from the assemblies and party leadership’s back-channel contacts with the military establishment.

US Approves Pfizer Vaccine As Millions Of Doses Begin Shipping