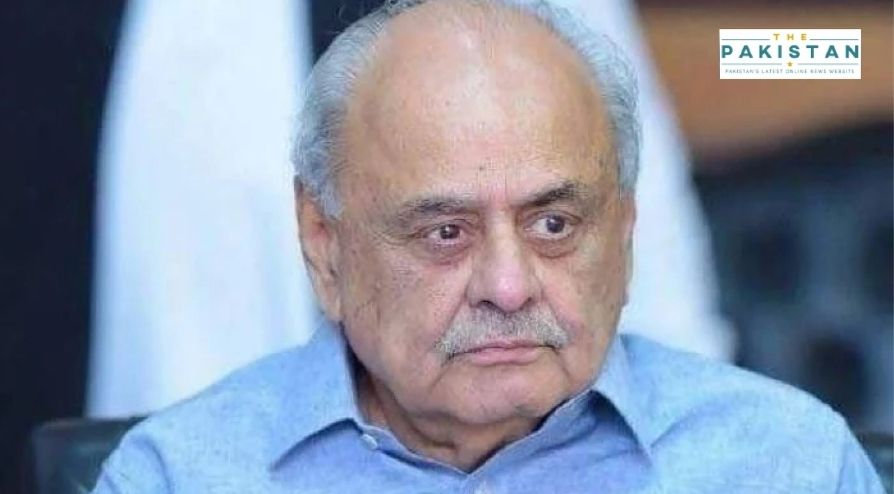 For the fourth time since taking office in 2018, the federal government last week again shuffled the cabinet transferring key ministers among the winning party and the allies.

So when Shaikh Rasheed was replaced from his position as the Railways Minister to Interior Minister many observers were shocked at the decision as he replaced Brig. Ijaz Shah from the post.

As per the media reports, the main reason behind Brigadier (retd) Ijaz Shah ouster from the interior ministry has come to light. The seasoned politician and former army personnel have now been given the portfolio of Federal Minister for Anti-Narcotics.

As per the reports, Ijaz Shah had requested to be relieved from the duties of Interior Minister due to falling health and engagements after the death of his brothers as he had said that the responsibilities on him with regards to the interior ministry were too much to handle.

The details for the reasoning behind his side-step from the office were shared by the interior ministry on Friday. However, after leaving the interior ministry, Brigadier (retd) Ijaz Shah had taken the critical portfolio of Interior Minister on March 30, 2019. He was initially made part of the Cabinet as Parliamentary Affairs Minister.

It is pertinent to note here that in July 2020, Ijaz Ahmed Shah’s brother Pir Hassan Ahmed passed away whereas his second brother, Pir Ahmed, died just a month later.

As part of Friday’s reshuffle in the cabinet, Sheikh Rasheed Ahmed has been appointed Federal Minister for Interior as the replacement of Ijaz Shah.

Many political observers were taken aback by Rasheed’s appointment as the interior minister with social media sharing videos of earlier encounters between Imran Khan and Rasheed.