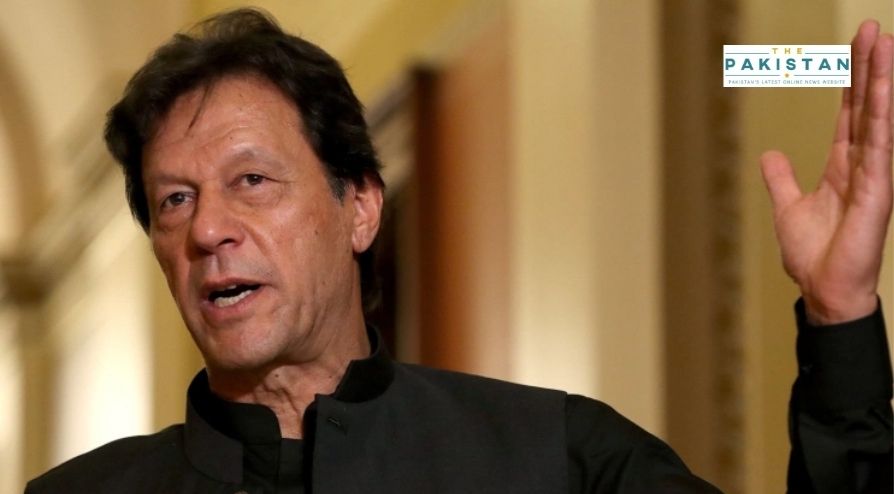 Prime Minister Imran Khan on Tuesday said that the poor turnout at the Lahore rally of the Pakistan Democratic Movement has shown that the opposition has failed at garnering public support for its anti-government stance.

He said that the opposition should now abstain from calling rallies in public places as the threat of Covid-19 has become unmanageable due to such mass-contact events.

The 11 opposition parties, uniting under the banner of PDM are unable to gather enough people to fill up a ground which clearly shows that the public is not with them and that their campaign against the PTI government has failed miserably, the premier noted.

He made these remarks while attending a meeting at the PM House, Islamabad where one of participants said that the prime minister termed the Lahore rally a flop show as people kept away from the event.

One of the meeting participants, who shared details to the media said that the PMLN Leader Maryam Nawaz was maligining the state and its institutions and trying to create a rift between the government and the institutions.

The PM said that the rallies were not for the benefit of the people but rather to save the ill-gotten wealth of Nawaz Sharif, Asif Ali Zardari, and Maulana Fazlur Rahman. He said that the PDM doesn’t have peoples’ interests at heart but rather their own.

He questioned the logic behind PDM’s decision to hold rallies at the time when the country was struggling to contain the second wave of Covid-19.

Almost all of the PTI leaders came to point to the weak participation at the Lahore rally and said that PDM has failed as people are behind Imran Khan and stand by his vision.

“PDM leaders looked dejected after people of Lahore and Punjab did not show up [in the public meeting],” Information Minister Shibli Faraz said.