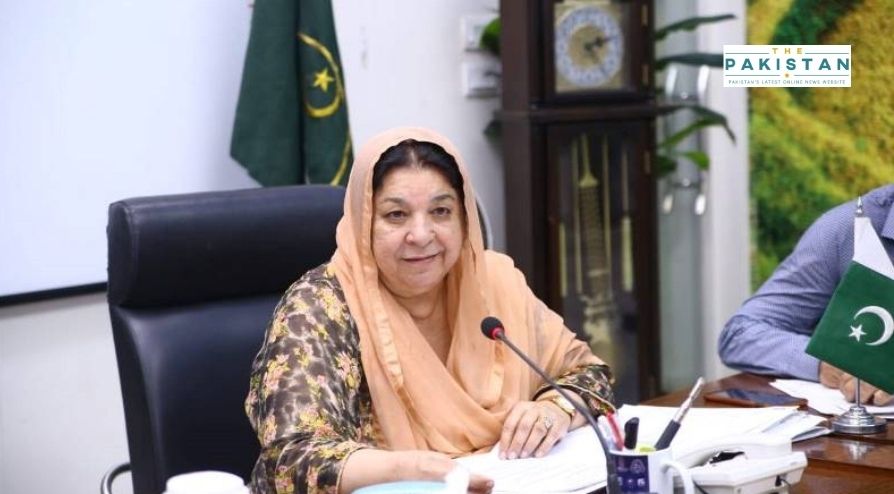 Punjab Health Minister Dr. Yasmin Rashid has urged those who participated in the Lahore rally must quarantine themselves in order to ensure the safety of the general public.

She said that “the Pakistan Democratic Movement has carried out a deadly attack on the health of its workers under the guise of its lustrous politics and in a bid to hide [their] corruption.”

Dr Rashid regretted that despite the government’s incessant efforts to prevent mass gatherings from taking place, the Opposition still went ahead with their jalsas to put the lives of its workers at stake.

She added: “People will never forgive PDM, who has become the enemy of their well-being.”

Speaking about the crowd that participated in the last PDM jalsa, PTI ministers said that the 11 parties filed to pull the crowd despite making tall claims while ridiculing the opposition for a total fiasco at the rally.

“Eleven parties could not gather 22,000 people,” he remarked.

Countering these claims, the PML-N’s Malik Ahmad Khan said that every jalsa has a unique situation. “The PDM jalsa is a movement against the tyrannical government’s rule,” he added.

“I was present at the venue and saw that there were as many people inside Minar-e-Pakistan’s as there were outside. In fact, the capacity of the venue was less for the participants,” he maintained.

In response to PTI leaders’ assertion that they would never hand over the National Reconciliation Ordinance (NROs) to them, Ahmed said that PDM leaders are not seeking NROs. “In what capacity can Imran Khan give NROs?”, he asked.

He also said that the Opposition will now exert more pressure on the government.