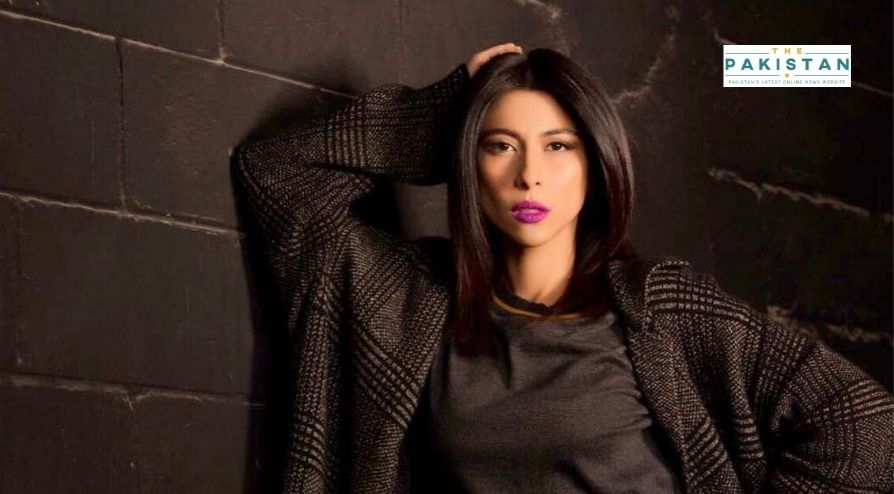 Meesha Shafi Shares Reason Behind Not Appearing In Court

Meesha Shafi seems to be everywhere this month. From singing at the Velo SoundStation to making appearances in the Coke Studio, the singer has been making headlines all around.

But she has been in the news for other reasons too. That being her ongoing case against Ali Zafar who filed a defamation petition against her after she came out with allegations of sexual harassment against the Tere bin Laden actor.

The case has been reported in the news outlets for the past two years and has been dragged on to the social media where fans of the two can be seen arguing over the details.

Many were left wondering how the singer managed to arrive in Pakistan for recording songs but didn’t show at the court when she was summoned  by the judiciary.

One of the users wrote: “Meesha Shafi can feature in Coke Studio but can’t appear in Court of Law for that case? Just asking? JUST,”.

However, Meesha later shared a picture of the situation outside court proving that she did in fact appear before the court to record her statement last year.

So recently when the Federal Investigation Authority (FIA) in a challan submitted to court found Shafi guilty launching a social media campaign against Ali Zafar, fans were up in arms over the findings.

One on side, Meesha’s fans were arguing as to how can the FIA call someone guilty of defamation if the case hasn;t been even tried in the court whereas others were arguing that the law states the investigation agencies to reach their conclusion before submitting a challan in the court.

In Meesha’s case, the FIA has submitted its challan blaming her of running a vilification campaign against Ali Zafar.