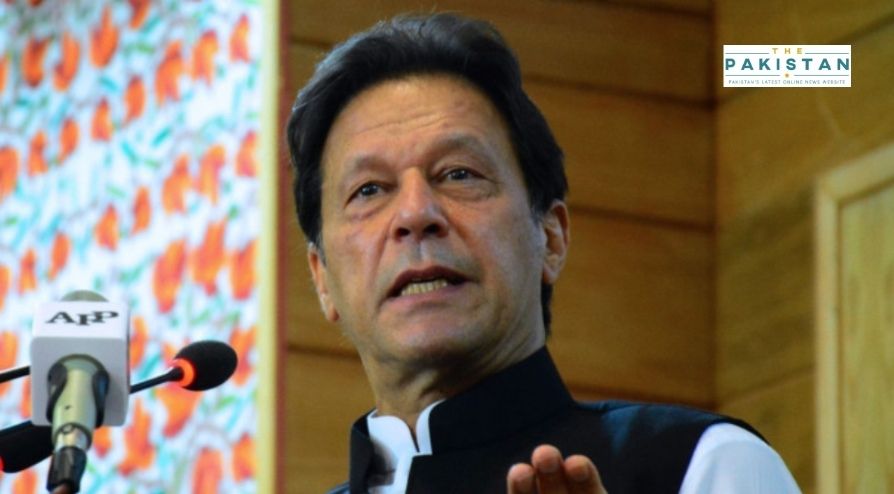 The country’s major success in stabilising the external account has surprised observers within and outside the country.

For the fifth consecutive month in a row, the country’s current account posted a surplus of $447 million against a deficit of $326m during the same month last year, latest data released by the State Bank of Pakistan showed on Tuesday.

At a time when the global economy is suffering from one of the worst black swans Pakistan’s economy has witnessed a remarkable turnaround thanks partly to the Covid-19, said Prime Minister Imran Khan in a tweet lauding the improvement in numbers.

MashaAllah despite Covid 19 great news on the economy – remarkable turnaround. Current account surplus again in November: $447m. For the fiscal year so far, the surplus is $1.6bn as opposed to the deficit of $1.7bn in the same period last year. SBP’s foreign exchange reserves have risen to about $13bn, highest in three years, said the premier in a tweet.

It further added that in contrast to the previous five years, the current account has been in surplus throughout FY21 due to an improved trade balance and a sustained increase in remittances. In November 2020, both exports and imports picked up, reflecting recovery in external demand and domestic economic activity.

This turnaround in the current account, together with improvement in financial inflows, raised the SBP’s foreign exchange reserves by around $1bn in November 2020. At $13.1bn, they are now at their highest level in three years.