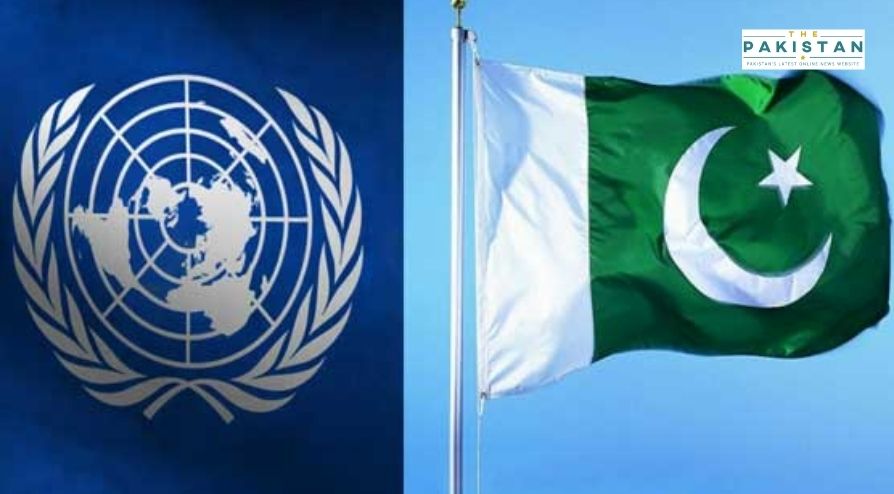 The government of Pakistan has asked the United Nations to investigate the attack on its observer mission in Pakistan.

The call comes after Indian troops attacked the UN Military Observer Group in India and Pakistan along the line of control. Pakistan’s military public relations agency shared images of bullet holes in UN vehicles proving the naked aggression of Indian forces along with the bordering areas.

“Pakistan has taken up the reprehensible attack by India on the United Nations Military Observer Group in India and Pakistan (UNMOGIP) Observers and their vehicle along the Line of Control (LoC) with the United Nations, urging it to initiate a transparent investigation into the incident,” the foreign ministry said in a press release issued on Monday.

In a letter addressed to the UN Secretary-General (UNSG) and the President of the Security Council, Pakistan’s Permanent Representative to the UN, stated that deliberate targeting of the UN Observers and their vehicle – which was clearly marked with UN logo and flying a blue flag of the UN – appears to be a new coercive and reckless ploy by India to hinder UNMOGIP’s work, and facilitate another Indian military misadventure against Pakistan, it added.

Pakistan has asked the UN to carry out a transparent investigation into the matter.

PM Imran Khan also took to Twitter to call out Indian designs in the region. “I want to again warn the world community, as India’s internal problems mount, especially economic recession, growing farmers protests and mishandling of COVID 19, the Modi government will divert from the internal mess by conducting a false flag operation against Pakistan,” PM said.

“I am making absolutely clear to the int community that if India was to be reckless enough to conduct a false flag operation against Pakistan, it would confront a strong national Pakistani resolve and be given a befitting response at all levels of the threat. Make no mistake,” the premier said.