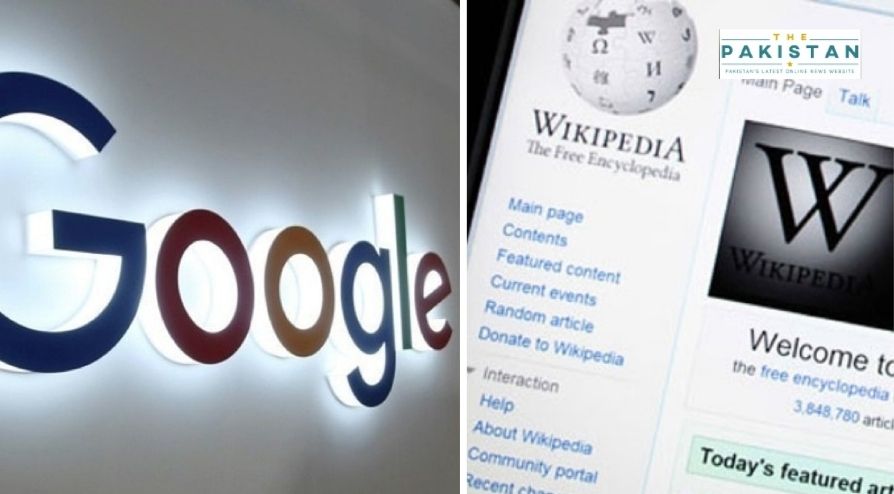 The Pakistan Telecommunication Authority has sent notices to Google and Wikipedia for posting and disseminating sacrilegious content on their pages and has asked the technology companies to take immediate action against such pages.

“‘PTA has been receiving complaints regarding misleading search results associated with “Present Khalifa of Islam’ and unauthentic version of Holy Quran uploaded by Ahmadiyya Community on Google Play Store,” read the notice issued by the telecommunication regulator.

The regulator has informed the companies to look into the matter and remove these pages immediately as it is tantamount to hurting the sentiments of millions of Muslims around the world.

The PTA said that The platform has been issued with the notice under Removal and Blocking of Unlawful Online Content (Procedure, Oversight & Safeguard) Rules 2020 (“Rules”) to remove the sacrilegious content to avoid any legal action by the Regulator.

The authority further clarified that the complaints were also received regarding hosting of caricatures of the Holy Prophet (PBUH) & dissemination of misleading, wrong, deceptive, and deceitful information through articles published on Wikipedia portraying Mirza Masroor Ahmad as a Muslim.

It said that after due considerations and discussions with relevant stakeholders, the authority has sent notices to the two companies.

It warned that if Google and Wikipedia fail to take any action and remove the pages from their respective websites, the regulator will initiate further action under the “Prevention of Electronic Crimes Act 2016 (PECA) and Rules 2020.”

This usually means that the authority will likely ban the two companies in the country and stop the users from accessing these websites.

The PTA had earlier banned YouTube and several other platforms for failing to comply with the local laws. The government under the PTI has been strict in the enforcement of these laws.