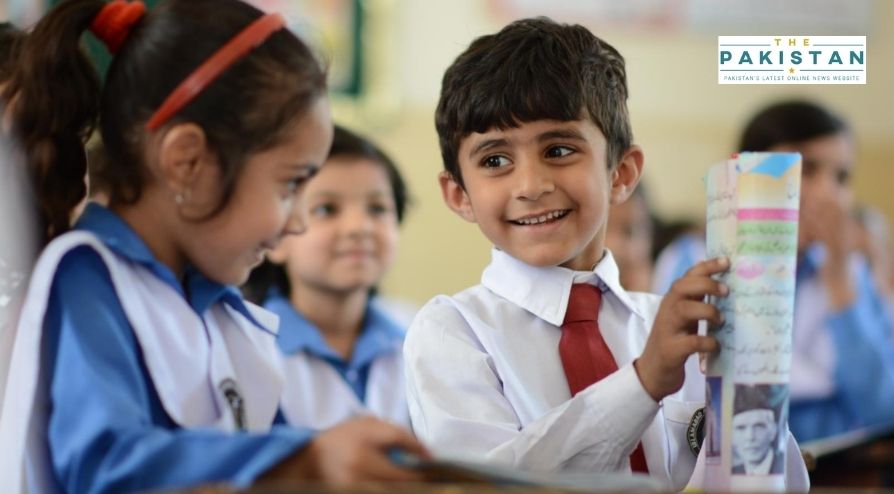 Private school-owners have warned of a long march to the capital city of Islamabad in case the government does not allow the reopening of schools by January 11 as the pandemic has financially squeezed the owners.

All Pakistan Private Schools Federation President Kashif Mirza has said that the more than 10,000 private schools are closed and need to reopened by the deadline or else they will have no choice but to march against the closures.

Taking to Twitter, Mirza reminded the Education Minister Shafqat Mahmood of his commitment to reopen schools by January 11 as promised earlier. He said that more than 10 million schools are currently not attending schools and their education has been significantly affected in the last few months and the government needs to review its strategy.

The government had earlier, keeping in view the rising number of cases due to Covid-19, closed the education institutions to avoid any spread at the schools. The government had said that it will reconvene with all the stakeholders including the provincial education ministers to discuss the situation in January 2021.

“It has been decided to close all educational institutions across Pakistan from November 26 till December 24. Winter vacations would start from December 25 to January 10,” Federal Minister for Education had announced.

A meeting to discuss the situation was called on December 30 (Wednesday), however, it has been delayed until January 4. The meeting will be held between the provincial education ministers to discuss the way forward.

Schools have been closed for the most part of the year 2020 owing to the Covid-19 scare as the government looks to insulate children from the virus. The government is looking to reopen schools in the early weeks of January in order for the academic year to begin.